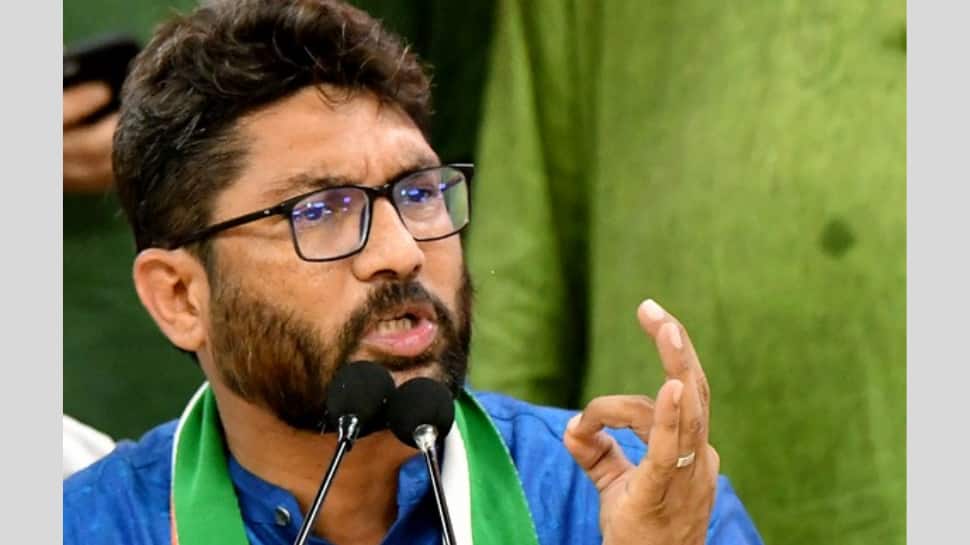 
Ahmedabad: A court in Ahmedabad on Friday sentenced Gujarat Congress’s working president and MLA Jignesh Mevani and 18 others to six months simple imprisonment in a 2016 case of rioting.

The case was related to a road blockade agitation staged by Mevani and his associates. Additional Chief Metropolitan Magistrate P N Goswami, who also imposed a fine on Mevani and others, suspended their sentence till October 17 to enable them to file appeals.

The case was registered against Mevani and 19 others at the University police station here in 2016 for staging a road blockade to press their demand that an under-construction building of the law department of Gujarat University be named for Dr B R Ambedkar.

The First Information Report was registered under Indian Penal Code sections 143 (unlawful assembly) and 147 (rioting) as well as sections of the Gujarat Police Act. One of the accused died during the pendency of the case. Mevani, a prominent Dalit leader, won the 2017 Assembly election as an independent with the support of Congress.

The party later made him a working president of its Gujarat unit.