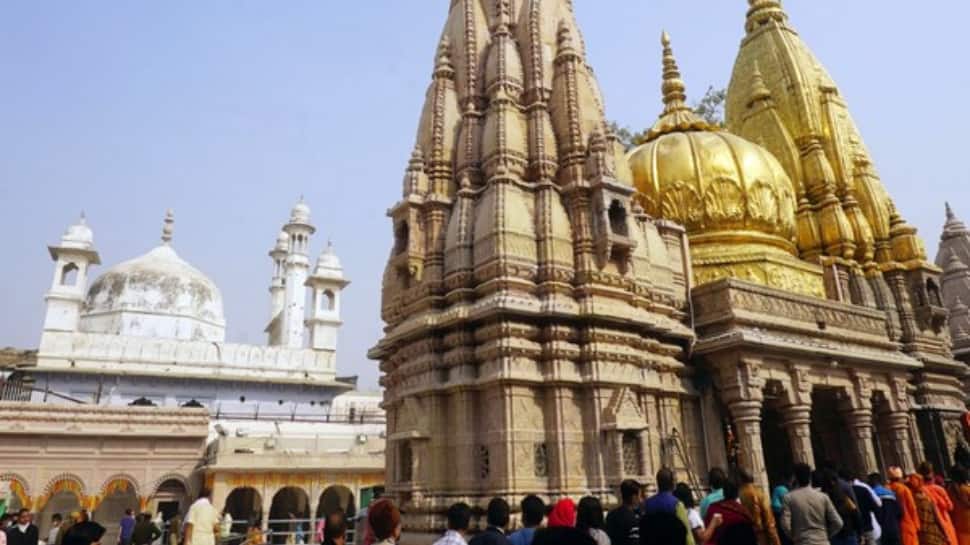 
New Delhi: The All India Muslim Personal Law Board (AIMPLB) on Monday (September 12, 2022) termed the Varanasi court’s decision on the maintainability of the Gyanvapi mosque case as “disappointing” and said it will “affect” the unity of the country and harm communal harmony. After the Varanasi district court on Monday said it will continue to hear a petition seeking daily worship of Hindu deities whose idols are located on an outer wall of the Gyanvapi Masjid, dismissing the mosque committee’s argument that the case is not maintainable, AIMPLB General Secretary Maulana Khalid Saifullah Rahmani said the preliminary decision of the district judge’s court was “disappointing and saddening”.

In a statement, Rahmani said in the midst of the Babri Masjid controversy in 1991, Parliament had approved that the status quo at all religious places, except the Babri Masjid, would be maintained as in 1947, and no dispute against it would be valid.

Then in the Babri Masjid case, the Supreme Court upheld the Places of Worship (Special Provisions) Act, 1991, and declared it mandatory, he pointed out.

ALSO READ | ‘Big win for Hindus, they should light diyas to celebrate’: Petitioners on court’s order in Gyanvapi Mosque case

“But in spite of this, those who want to serve hatred and who do not care about the unity of this country, raised the issue of Gyanvapi Masjid in Varanasi and it is a pity that the district judge’s court ignored the 1991 law and allowed the petition,” he said.

“Now, this sad phase has come where the court has initially accepted the claim of Hindu groups and has paved the way for them. It is a painful thing for the country and the people,” Rahmani’s statement read.

This will affect the unity of the country and harm communal harmony, Rahmani said.

The government should implement the 1991 law with full force, all the parties should be made bound to this law and a situation should not arise wherein the minorities get frustrated with the justice system and feel all the doors of justice are closed for them, he stated.

Separately, the Allahabad High Court which is hearing another case dating back to 1991 on the temple-mosque dispute, on Monday fixed September 28 for its next hearing.

The mosque is located next to the iconic temple and the case in the Varanasi court revived claims that the mosque was built on a portion of the Hindu structure demolished on the orders of Mughal emperor Aurangzeb.

The Supreme Court had directed the district court to first decide on the maintainability of the case, filed by five Hindu women seeking permission to offer daily prayers before the idols of Shringar Gauri.

The mosque committee had approached the apex court, arguing that their plea was not maintainable as the Places of Worship (Special Provisions) Act, 1991, mandated that the character of such places should remain as it was at Independence. The 1991 law made an exemption only for the Ram Janmabhoomi-Babri Masjid land dispute.

The Varanasi district court has now said the 1991 Act does not apply in this case — where the devotees are seeking permission for daily worship of the idols they say are already installed there. Already, they are allowed to offer prayers there once a year, their lawyers had argued.