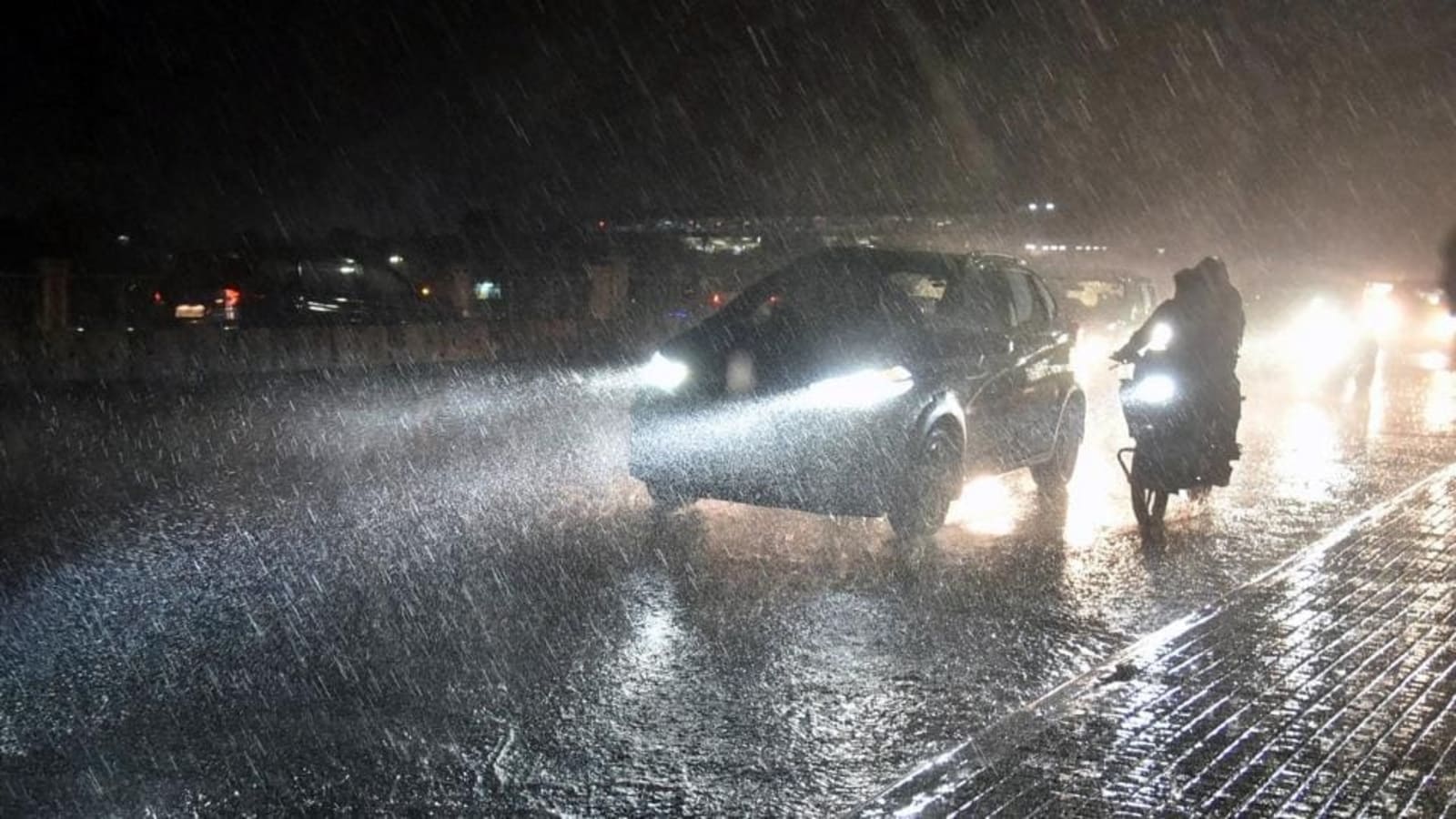 Heavy rain is likely in several parts of Rajasthan during the next 48 hours due to a low pressure area that has developed over Madhya Pradesh, the meteorological department said on Wednesday.

There is also a possibility of very heavy rain at isolated places on Wednesday and Thursday, it said.

A low pressure area has developed over Madhya Pradesh and is currently located over the northwestern part of the state. It is very likely to gradually move in the north-northwest direction during the next 24 hours and then turn north-eastwards towards south Uttar Pradesh, the Met department said.

Under the influence of this system, there is a strong possibility of monsoon becoming active and light to moderate rain in most parts of east Rajasthan during the next 48 hours, it said.

On September 14-15, there is a possibility of very heavy rain at one or two places in the districts of Udaipur, Kota and Bharatpur divisions, it added.

From September 16, there will be a decrease in the heavy rain activity in eastern Rajasthan and light to moderate rain is likely to be recorded at some places in Kota and Bharatpur divisions, the weather office said.

In Bikaner and Jodhpur divisions of western Rajasthan, there is a possibility of light to moderate rain at isolated places in the coming days, it said.

Heavy rain occurred at one or two places in the state in the last 24 hours, with Bhungra in Banswara recording the highest rainfall at 84 mm, according to the meteorological department.