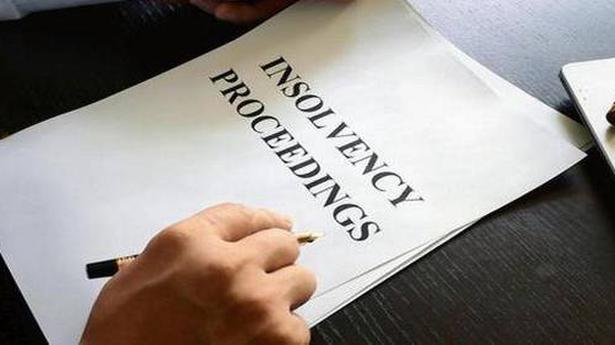 
The Insolvency and Bankruptcy Board of India (IBBI) is taking steps to address various issues and concerns related to the insolvency resolution process, an official said on Friday.

The IBBI is a key institution in implementing in the Insolvency and Bankruptcy Code (IBC).

Sandip Garg, Executive Director at IBBI, said the code had kept pace with the emerging market requirements and would remain pertinent for all times to come.

He was speaking at a conference organised by industry body Assocham.

IBBI is deliberating on several concerns of IBC and Corporate Insolvency Resolution Process (CIRP), and is taking steps to address them, Mr. Garg said.

“It enables raising interim finances which has super priority in payment,” he said at the event, according to a release issued by the industry body.

At the event, Competition Commission of India (CCI) Secretary Jyoti Jindgar Bhanot said the regulator was responding dynamically to the changes in the merger and acquisition landscape, particularly with the emergence of the new-age market.