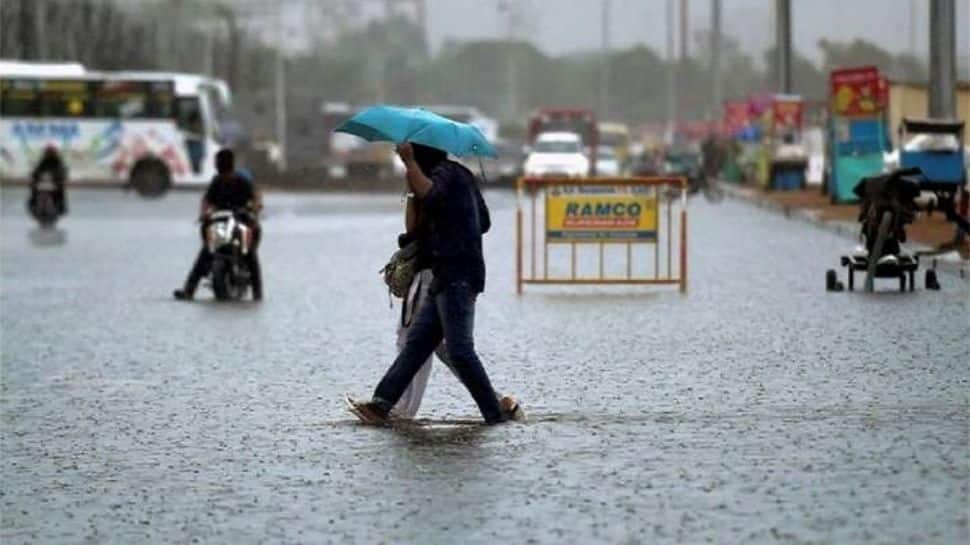 
New Delhi: The India Meteorological Department (IMD) said that the Low-Pressure Area lies over the west-central and adjoining northwest Bay of Bengal off north Andhra Pradesh-south Odisha coasts. Owing to this Low-Pressure Area, several parts of India are likely to witness heavy rainfall over the next few days.

IMD informed that isolated very heavy rainfall is likely over Odisha on September 10 and 11 and over Gangetic West Bengal on September 11 and 12. The Met Office also predicted heavy showers over Gujarat till September 13. Similar weather conditions are expected over Madhya Maharashtra and Konkan & Goa during the next five days.

Additionally, Northeastern states of India, including Assam, Meghalaya and Mizoram are also expected to receive heavy showers over the next few days. The weather department also predicted fairly widespread to widespread light/moderate rainfall with isolated heavy falls with thunderstorms or lightning over Uttarakhand during the next five days.