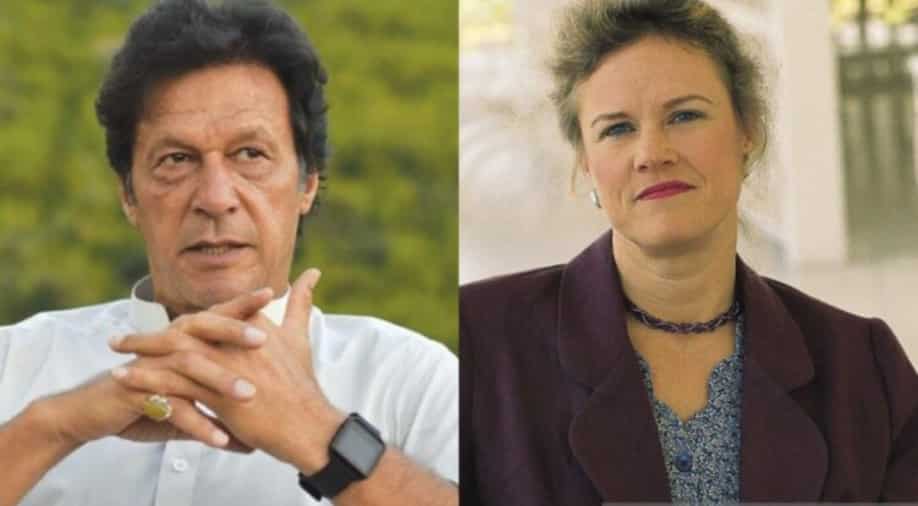 Local media reported that the chairman of Pakistan Tehreek-e-Insaf (PTI) wants to create in-rows into the Biden administration to fix its image and relations with Washington.

Following his accusations against American diplomat Donald Lu for conspiring against the then government under Khan, the former cricketer also met the Biden administration’s representative Ilhan Omar.

Officials of Prime Minister Shehbaz Sharif’s government questioned Khan for taking every available opportunity to pacify and please Americans even though they slam them.

According to Khan, he was ousted due to his good relations and trade with Moscow during the Russia-Ukraine crisis.

Amid reports that she has been caught up in an FBI-led espionage investigation, Raphel’s distinguished career imploded when federal agents found classified documents from her house in Washington.

As a result, she has lost her security clearance and contract although no charges were filed against the 67-year-old retired envoy.

Former US President Bill Clinton had appointed Raphel as Assistant Secretary of State for South and Central Asian Affairs in 1993.