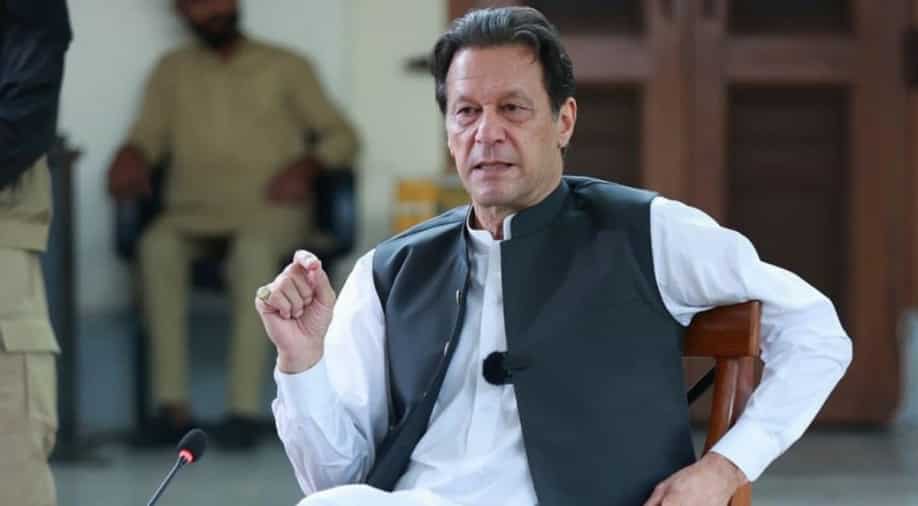 
As Pakistan reels under the double whammy of climate catastrophe and economic downturn, opposition leader Imran Khan is expected to give a call for a march on Islamabad, once the floods recede, according to former interior minister Sheikh Rashid Ahmed.

Reportedly, Ahmed took to Twitter on Sunday to lash the current government and announce the decision of the Pakistan Tehreek-e-Insaf (PTI) chief.

“The IMF struck yet another deal with the government for recovery of Rs 608 billion. First they robbed the national treasury and now they are looking to pick people’s pockets,” tweeted Rashid.

The Awami Muslim League (AML) chief further asserted that floods had opened the eyes of the people of Sindh and dented the reputation of the government.

Ahmed signed off by stating people were not able to bear the burden of increased prices of commodities and that “Imran Khan will give the call for Islamabad once the floods recede.”

Ahmed’s statements come a day after Imran Khan, in a public rally in Bahawalpur had warned Shehbaz Sharif’s government to stop coming after his party and members.

Shooting an ultimatum, Imran said that if the government did not stop using ‘pressure tactics’, he will march on Islamabad and the ruling class will not have any place to hide.

As reported extensively by WION, Imran Khan and his coterie of leaders have been embroiled in numerous police and judicial cases as the ruling coalition attempts to cull dissent.

The charges against Khan are related to what police said was a threat to the Islamabad police chief and a female judge after Khan spoke about police torture of an aide who faces sedition charges for allegedly inciting mutiny in the military. Khan, however, said that his words were taken out of context and he didn’t threaten anyone.