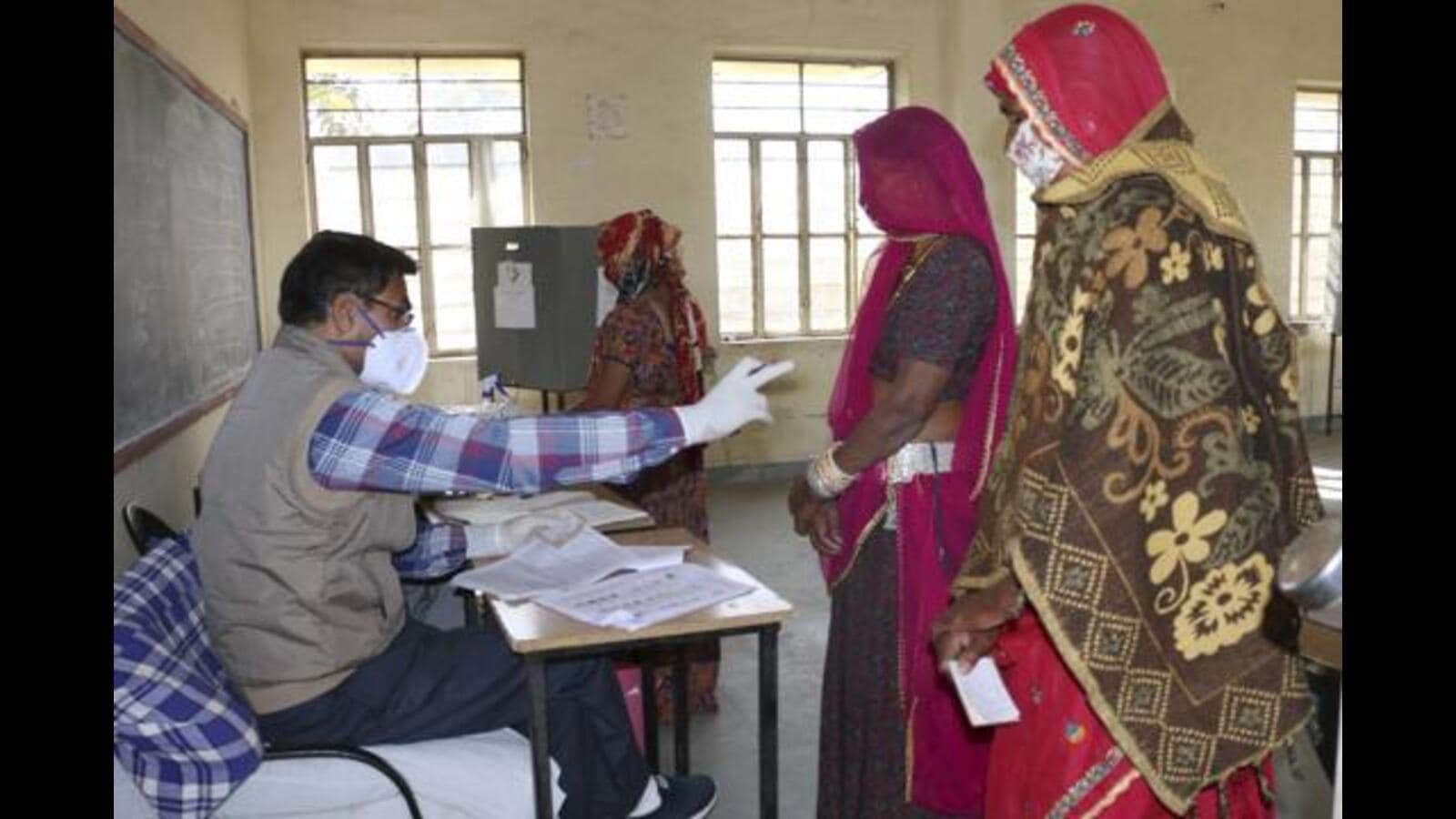 
Bhopal/Sagar: Madhya Pradesh’s Sagar district has banned the entry of husbands of women sarpanches, known commonly as sarpanch pati, to all gram sabha meetings. The order, which also extends to other family members such as their sons, was issued after it emerged that male members of the families of women sarpanches were not just running the show but even taking oath in their stead.

In an order to sub divisional officers and the chief executive officers of district panchayats on Thursday, Sagar district collector Deepak Arya said: “In the Gram Sabha and other meetings, the presence of husband, son and other family members is prohibited. After receiving any complaint, make sure to take/propose removal action against the woman sarpanch/panch concerned. If action is not taken on such complaints within the stipulated time period, then you will be personally responsible for this. Make sure that the above instructions are strictly followed.”

The order underlined that 50% posts were reserved for women to strengthen the three-tier Panchayat Raj system. “In order to empower elected women representatives in three-tier panchayats and strengthen their role in rural development, it is necessary that women sarpanchs play active role in the meetings of Gram Sabhas and elected women members in the meetings of Janpad Panchayats etc.”

When HT reached out to the Jaitpur sarpanch Rani Jain, the phone was answered by her son Santosh Jain, who said, “This is a very good move and it will definitely empower women.” Jain, however, did not give the phone to his mother despite repeated requests.

Santosh Jain insisted that since her mother can’t go everywhere, “so I just help him by working on her behalf.”

Mukesh Lodhi, a self-styled sarpanch pati from Doma panchayat of Sagar said the district administration’s order was wrong. “Male members of the village come to me with their problems and complaints so I just help her in resolving them. The meetings are chaired by sarpanchs only but we should be allowed to attend them.”

Sagar’s Niwari panchayat sarpanch Sadhna Sen said she was happy that the administration wants to promote and empower women.

“But I am illiterate and can’t check the documents and payment receipts,” she said, wondering why they could have the benefit of advice from a family member. “Even ministers appoint advisors so why sarpanch can’t take help of family members,” she said.

Shibani Sharma, state lead, Hunger Project, Madhya Pradesh, said, “This is a positive step towards women empowerment . It will strengthen the position of women in panchayat especially of those who were used as puppet by family members. It will also empower the women who have been re-elected.”

(with inputs from Anupam Pateriya)