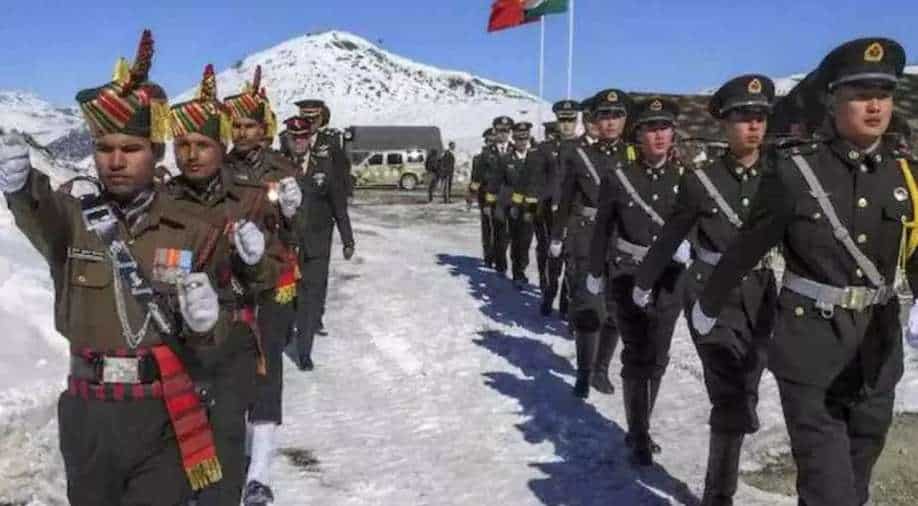 The patrolling point 15 in eastern Ladakh was the only remaining site that awaited de-escalation between India and China. Earlier both sides had resolved all differences in the Galwan Valley and, the South and North banks of the Pangong lake.

The region emerged as the friction point after Chinese troops increased their movement near the border in May 2020 trying to unilaterally change the status quo of the LAC border.

But India managed to thwart their advance showing strong retaliation. Since then, the troops of both nations have been engaging in de-escalation.

Both armies had agreed to move back from their positions towards their respective sides of the LAC and verify each others’ positions after that.

According to ANI, senior government sources said that the Chinese side wanted de-escalation, too, along with the disengagement from the PP-15 area but “India is not in a hurry to de-escalate the situation in the eastern Ladakh sector where the two sides have continued to maintain over 50,000 troops facing each other.”

They claimed that “complete de-escalation” would not be possible as outstanding issues in the Daulat Beg Oldie sector and the Demchok area, where Indian patrols are still being objected to by the Chinese military, remain.

The National Security Council, India’s security establishment, is of the view that the current situation should be used for addressing the legacy issues also, including the ones created long ago.

The Indian Army also believe that if the troops have been deployed in such large numbers along the LAC in eastern Ladakh, they should ease out only after securing a solution to the long pending issues.