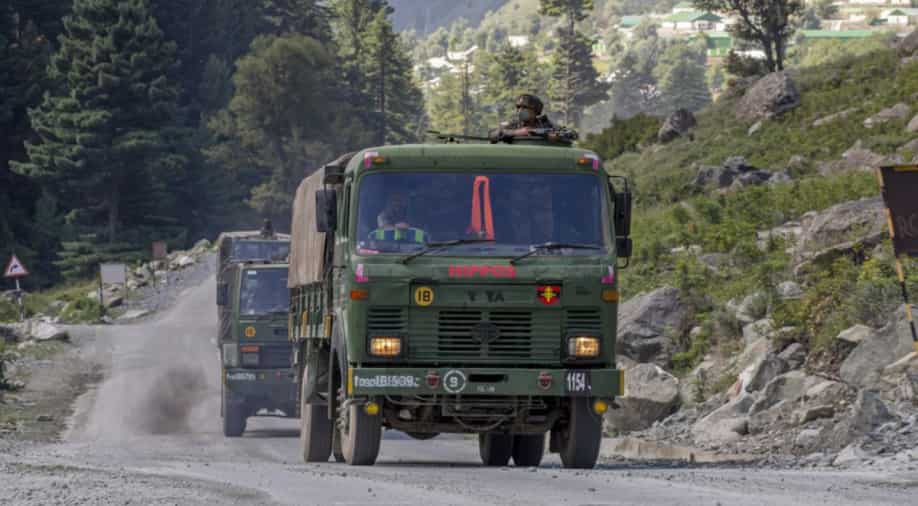 
India’s defence ministry announced on Thursday that the country’s and Chinese troops have begun the disengagement process in Ladakh.

The consensus was reached in the 16th round of the India-China Corps Commander Level Meeting regarding the area of Gogra-Hotsprings (PP-15).

Highlighting that the disengagement is conducive to peace and tranquillity in the border areas, the ministry added that they taking place in a coordinated and planned way.

Following a violent clash between the troops of both sides in the Pangong lake areas, both Indian and Chinese militaries have been locked in a border standoff since May 2020.

Also see | Indian Army inducts swarm drones: How it will impact balance with China along LAC

During the deadliest violence between the two sides in decades, twenty Indian soldiers were killed and dozens of others were injured.

Since the deadly standoff, both India and China amassed tens of thousands of soldiers along with tanks and fighter jets in Ladakh.

The two countries have so far held multiple series of military and diplomatic talks in a bid to end the stalemate.

Following accusations of sending soldiers into each other’s territory in the Pangong area, the world’s two most populous nations had fired warning shots for the first time in 45 years.

According to Indian Defence Minister Rajnath Singh, China was trying to alter the status quo in the region through aggressive actions and amassing troops and weapons in Ladakh in violation of agreements reached in the 1990s.

The Line of Actual Control (LAC), which is the de facto border separating India and China, is 3,488 kilometres (2,167 miles) long.