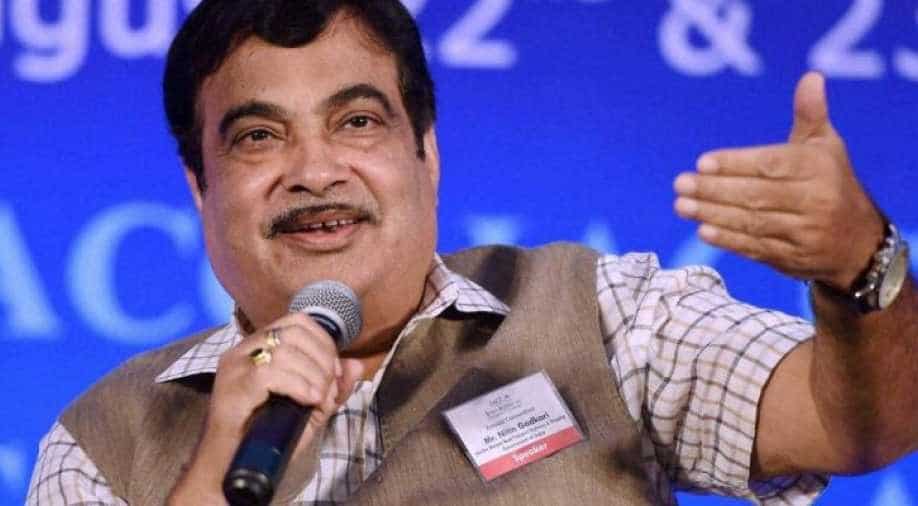 
Indian transport minister Nitin Gadkari said on Tuesday that the passengers sitting at the back of a car will now be fined if found not wearing seatbelts. The comment came just two days after former TATA Sons chairman Cyrus Mistry died in a car crash near Mumbai. Mistry was sitting at the back of his Mercedes without any seatbelt and was killed when the speeding car crashed into a divider near Palgham.

When asked about the quantum of the fine, Gadkari said that it will start from around $13 and its main purpose will be to reduce the number of road accident fatalities by almost 50 per cent.

He also explained that the government will be working towards the compulsory installation of airbags in the back seat of every car and as a result, they will be concentrating on increasing its production.

“Cost of one airbag is 1,000, for six, it’s 6,000. With more production, the cost will be reduced. Cost is not important, people’s lives are,” he told NDTV when asked about additional regulations.

Gadkari also said that India is planning to make it compulsory for car manufacturers to include an alarm system specifically for the rear seats also besides making it mandatory for the passengers to wear them failing which they will be fined.

“Because of this Cyrus accident we have decided … an alarm will continue to beep until those sitting in the rear seats put on their seat belt,” Nitin Gadkari said. “There is already an alarm for those in the front seats, and now it will beep for rear seat belts too,” he added, according to Business Standard.