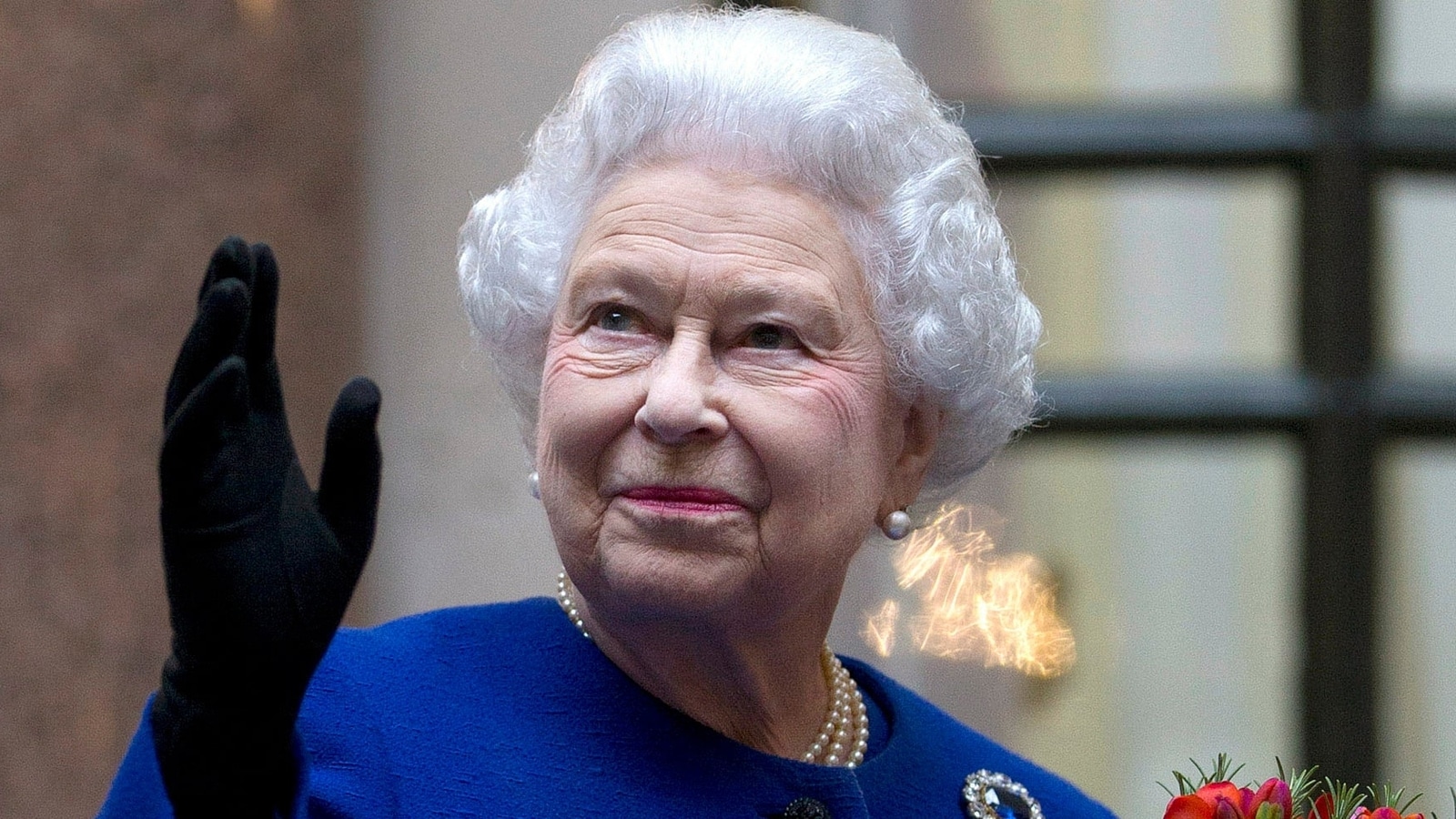 The Government of India will observe one-day state mourning on September 11 as mark of respect to Britain’s Queen Elizabeth II who passed away on Thursday.

A statement issued by the ministry of home affairs said that on the day of mourning, the National Flag will be flown at half mast throughout India on all buildings. There will be no official entertainment on the day.

“Her Majesty Queen Elizabeth II, United Kingdom of Great Britain and Northern Ireland passed away on 8th September 2022. As a mark of respect to the departed dignitary, the Government of India has decided that there will be one day State Mourning on September 11th throughout India.”

The 96-year-old queen died “peacefully” on Thursday after a year-long period of ill-health and decline, at the culmination of a record-breaking reign of 70 years.

Buckingham Palace said the new King Charles and other members of the royal family would observe an extended mourning period from now until seven days after her funeral.

The date of the funeral, which will be attended by heads of state and government, is yet to be announced but is expected to be on Monday, September 19.

(With inputs from age)