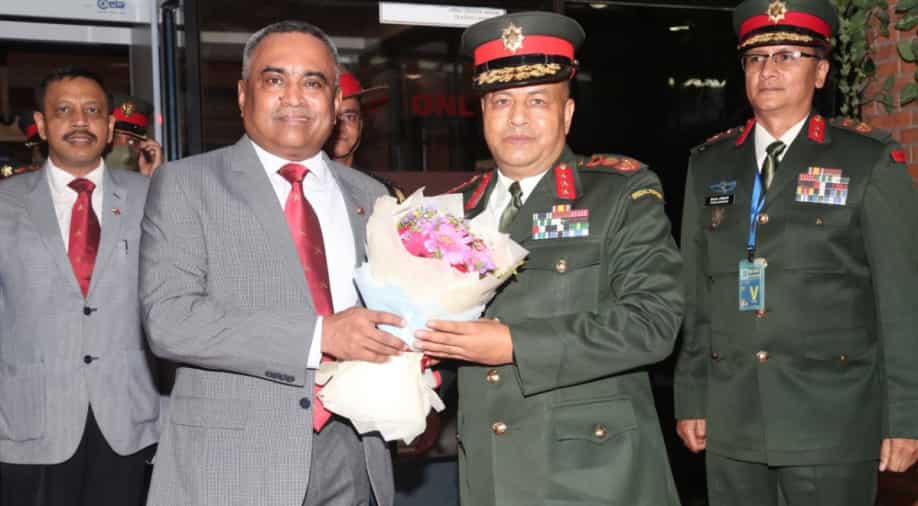 Though it is a customary visit, however, all eyes are on it as both sides are likely to hold discussions on India’s Agnipath scheme.

Nepal, recently, asked India to ‘wait’ on the recruitment of Gurkha soldiers in the Indian Amy under the Agnipath scheme, saying it needs some time to hold an internal discussion.

As per officials, the visit of General Pande could be effective in further boosting the military ties between the two countries and finding a solution to resolve the Agnipath row.

The Indian Army will announce military assistance including vehicles and military equipment for Nepal during a handover ceremony at the Nepali Army Headquarters. Later in the day, the chief will attend a wreath-laying ceremony at Marty’s memorial at the Army Pavilion in Kathmandu, Nepali Army sources told WION.

During the visit, General Pande is scheduled to sit for bilateral talks with General Sharma and observe a guard of honour to be presented to him at the Nepal Army Headquarters.

General Pande is also likely to visit Sagarmatha Base camp and Muktinath, as per Nepali Army.