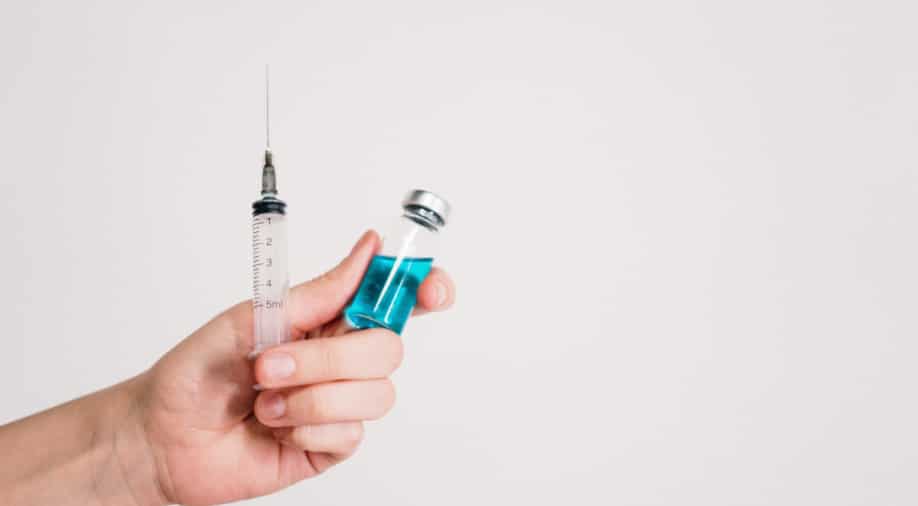 
Doctors believe that Cervavac, India’s first indigenously developed cervical cancer vaccine that works against the human papillomavirus (HPV), can significantly lower the incidence and fatality of the disease. Cervical cancer reportedly kills over 60,000 women in the country every year. HPV is responsible for more than 95 per cent of cervical cancer cases.

Cervavac is expected to be ready for mass manufacturing by the end of this year. Cervical cancer is preventable and most western countries have already been able to control it through screenings and vaccination. But in India, similar practices have not seen any success, especially due to the high costs of existing vaccines. The vaccines currently available in India are produced by Merck and Glaxo Smithkline.

The production of an indigenous vaccine can prove to be a major boost to the initiative of screening women and vaccinating them against cervical cancer in India, doctors say. Cervavac is reportedly effective against at least four variants of HPV and will be priced around Rs 200-Rs 400. In comparison, the current vaccines cost somewhere around Rs 3,000.

The Ministry of Health and Family Welfare data shows that at any given time, there are over four lakh cervical cancer patients in the country and it is the second-most common cancer amongst Indian women. India has guidelines in place that suggest a screening every five years for women over 30.

However, several studies say that the public health system isn’t able to handle such gynaecological procedures, even though they don’t cost much.