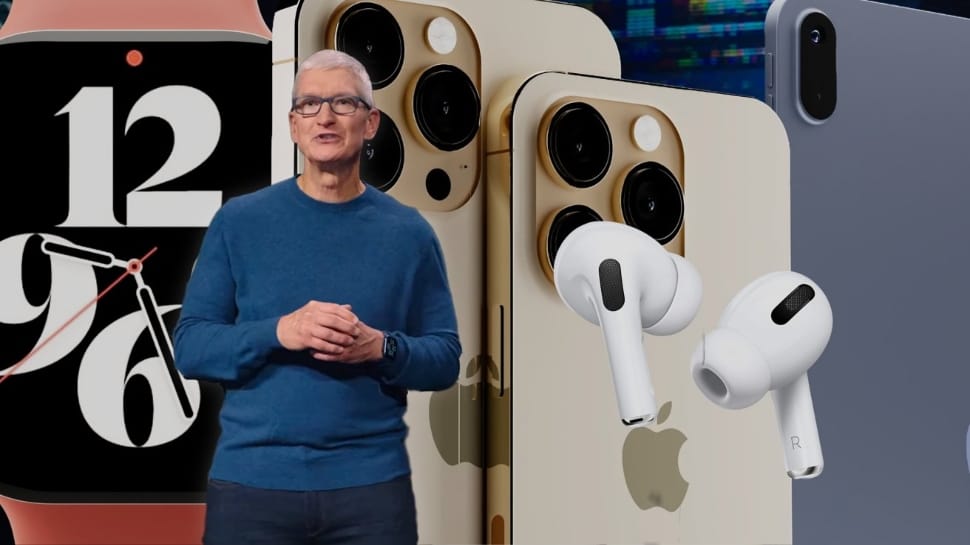 
New Delhi: Apple’s “Far Out” event will finally take place later today. This is one of the most important tech events of the year, as Apple unveils its new iPhone lineup as well as some new products. The company is holding this iPhone 14 event in person after about two years of holding it online due to Covid 19. People can watch Apple’s event from their homes using online platforms. Here’s how to watch the live stream, as well as what to expect at the event.

Apple’s ‘Far Out’ event will take place tonight at 10:00 AM PST, which means that the iPhone 14 event will begin at 10.30 PM for Indians. Those who want to watch Apple’s latest event can do so via the official Apple website and YouTube channel. We will also be covering the Apple event, so check back for updates on whatever is announced.

Keep in mind that Apple’s keynotes are typically quite lengthy, so the event is unlikely to end before 11:45 a.m.

The Pro models are expected to receive significant upgrades in all departments, while the other two variants may receive minor upgrades. The iPhone 14 series pricing will be revealed today. The iPhone 14 could be priced as low as Rs 79,990 or as high as Rs 79,990. Along with the new iPhones, Apple Watch Series 8, a new Apple Watch Pro, and AirPods Pro 2 are expected to be unveiled.