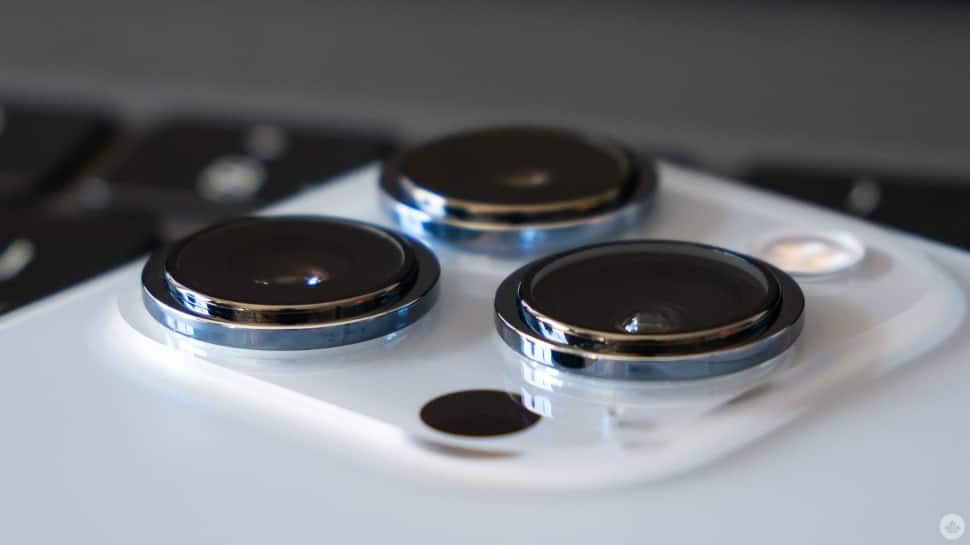 
New Delhi: Apple recently launched the iPhone 14 series, and just one week later, rumours about the next generation of iPhones began to circulate online. Ming-Chi Kuo and Mark Gurman, two well-known Apple analysts, have revealed a few details about the upcoming iPhones. Apple is expected to make significant changes with the iPhone 15 series in order to attract more customers. It is also likely to change the name of its Pro Max variant. Everything you need to know is right here.

According to Kuo, Apple may reconsider its regular and Pro models with the iPhone 15 series in order to boost sales in a highly competitive market. The company is said to be increasing the gap between the standard and Pro models, which may compel people to buy higher-end phones. This is something Apple has attempted for this year’s lineup as well.

The iPhone 14 and iPhone 14 Pro models have significant differences. From the chipset to the camera, Apple has ensured that users who want a better experience will choose the Pro models. It is now being reported that Apple intends to make an even more significant impact. As a result, prices are likely to rise.

Apple released the iPhone 14 this year at the same prices as last, but the cost of the iPhone 14 Pro and iPhone Pro Max did go up. Gurman also asserted that Apple intends to rename the Pro Max model and that it may do so under the name “Ultra.” This is not surprising given that Apple already markets its premium Watch under the name Ultra. The Mac M-series also comes in Pro, Max, and Ultra versions.

For the iPhone 15 series, there are no additional specifics. But in the upcoming months, we’ll probably learn more. The iPhone 14 model from this year is quite similar to the iPhone 13 series, which is why Apple might not receive positive sales feedback. Because it is significantly less expensive than the new model, people will probably purchase the iPhone 13. According to reports, the iPhone 13 mini received more pre-orders than Apple’s new iPhone 14 and Plus models.