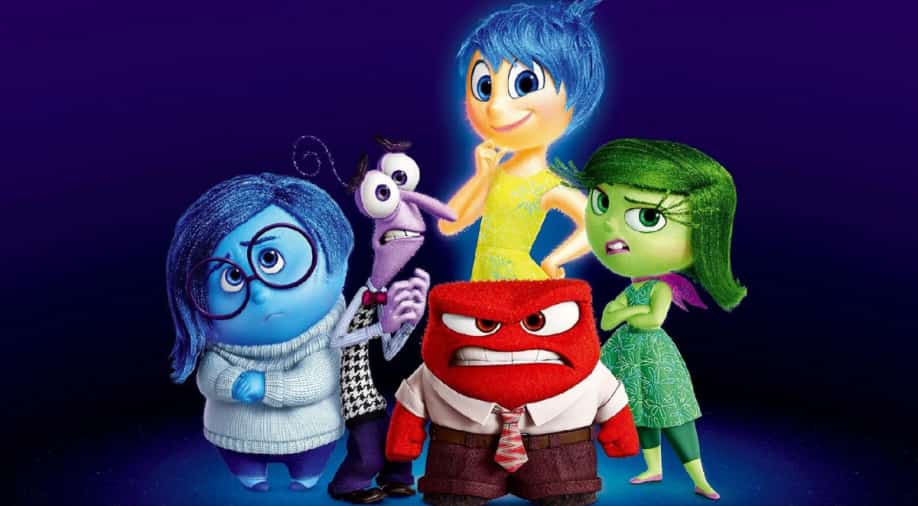 
Pixar is bringing back the world of ‘Inside Out’ on big screens with a sequel scheduled to be released in 2024. Pixar creative chief officer, Pete Docter and star Amy Poehler announced ‘Inside Out 2’ on Friday at Disney’s D23 Expo.

Kelsey Mann is attached to direct the movie. Meg LeFauve, who co-wrote the original animated movie with Pete Docter and Josh Cooley, is writing the sequel.

Poehler will be returning as fan-favourite character Joy.

The sequel will again focus on Riley, now a middle-school student, adapting to her family’s move from Minnesota to San Francisco.