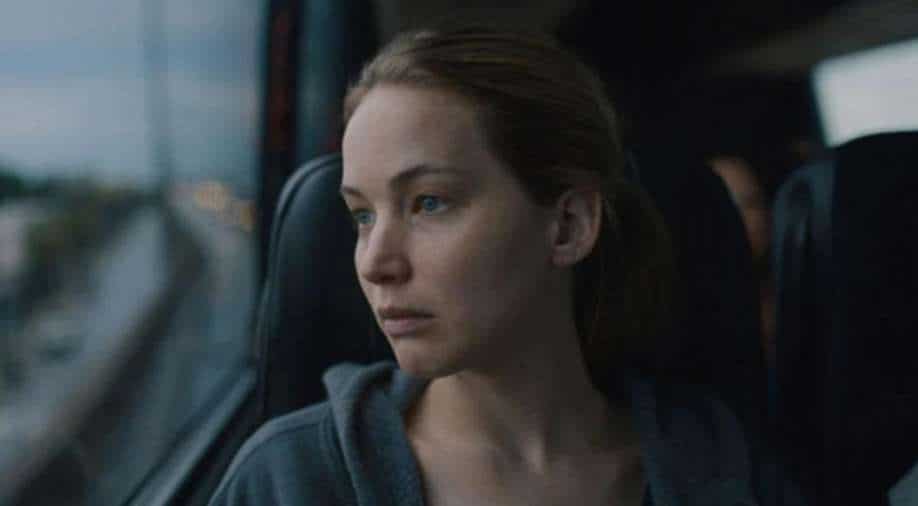 
Hollywood star Jennifer Lawrence reached Toronto International Film Festival on Saturday for the world premiere of her new film ‘Causeway’. Lawrence, who is also producing the project, plays a soldier transitioning back to civilian life in New Orleans.

Her character in the film, Lynsey, is desperate to redeploy. When asked what drove her toward the decision, Lawrence said she found common ground.

“I felt something in my gut when I read this,” she said. “That kind of immediate, ‘We have to make this.’ I identify with that feeling of trying to find your home. And trying to find where you have purpose. I left home when I was 14. My relationship with home has always been complicated.”

Justine Ciarrocchi and Lawrence will co-produce for Excellent Cadaver, while Neugebauer will also executive produce.

The film will premiere on Apple TV Plus on November 4.TIFF will continue to run through September 18.