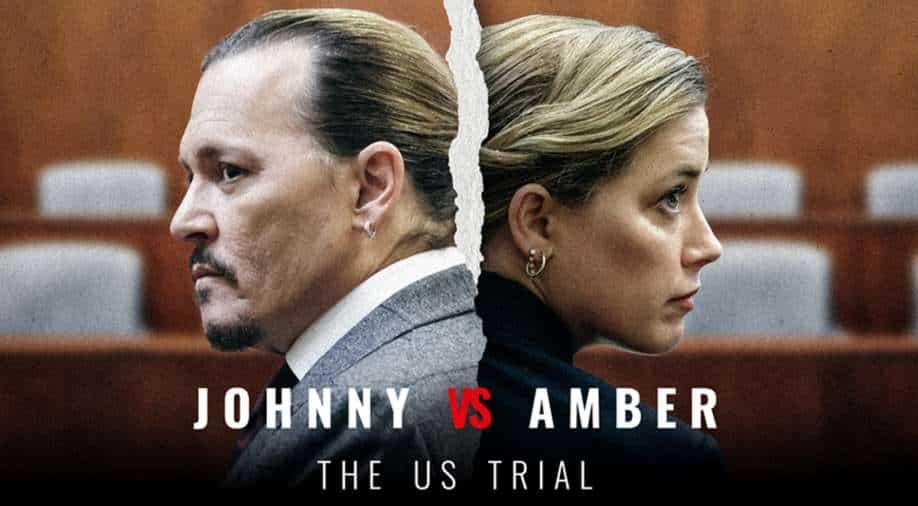 
A documentary on the much-publicised defamation trial involving actor Johnny Depp and ex-wife, actor Amber Heard is reportedly in development. The two-part series is titled ‘Johnny vs Amber: The US Trial’ and will feature interviews with Depp’s lawyers, legal experts, and journalists, reported NME. Footage from behind-the-scenes of the trial will also be shown in the series. Depp came out on top of the trial held at Fairfax, Virginia. He had sued Heard for an op-ed she had penned for the Washington Post titled “I spoke up against sexual violence — and faced our culture’s wrath. That has to change”. While she did not name him, Depp filed for defamation anyway.

The trial ended with Depp being awarded $10 million in damages. Heard was awarded $2 million in damages as well for being “defamed” by Heard’s lawyer who had accused her of creating a hoax. Heard has repeatedly accused Depp of physical and mental violence

The first episode of  ‘Johnny vs Amber: The US Trial’ will delve into Depp’s side of events including his difficult childhood and substance abuse. All signs indicate that the documentary series will be pro-Depp.

The synopsis reads, “The series gives a forensic account of the key evidence and turning points of the case from both sides, allowing viewers to make up their own minds about who to believe.”

Depp and Heard first fell in love while working in 2011 film ‘The Rum Diary’. After dating for fours years, they married in 2015. In 2016 Heard filed for divorce against Depp and also obtained a restraining order against him. She also accused him of being “verbally and physically abusive”.

Before the Fairfax trial, Depp had lost a defamation trial against the News Group Newspapers for libel as the tabloid The Sun owned by the company had called him a “wife-beater.” The judge found Heard’s claims “substantially true”.

‘Johnny vs Amber: The US Trial’ will release on Discovery+ on September 19.