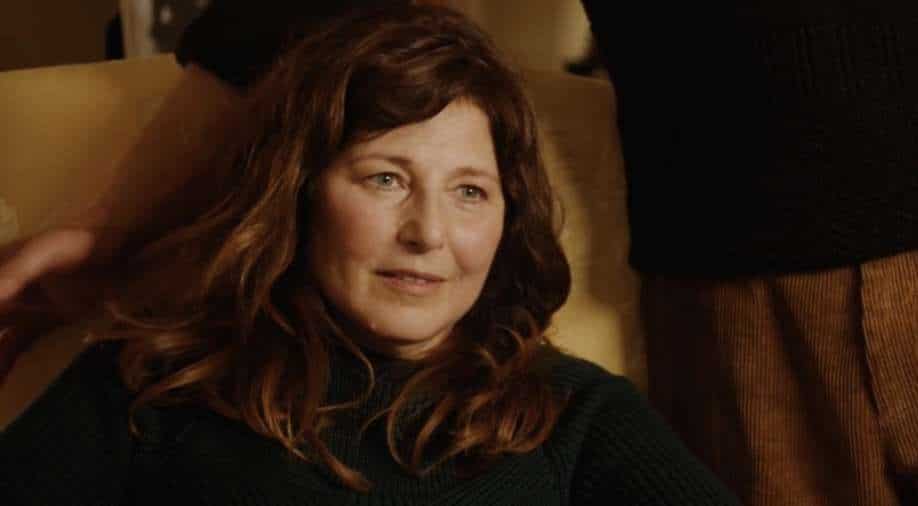 
The sequel to 2019’s megahit ‘Joker’, titled ‘Joker: Folie à Deux’, just added another cast member. Catherine Keener, known for movies like ‘Capote’, ‘Get Out’ and ‘Being John Malkovich’, has joined the Todd Phillips directorial. Her role is currently under wraps. She is the fifth confirmed member of the cast. We know the movie will bring back Joaquin Phoenix from the original movie. Joining him is Lady Gaga, reportedly in the role of Harley Quinn, Joker’s love interest. The film is said to be a musical, which would be a marked change from the original, which was a dark character study of a man losing his sanity.

Zazie Beetz, who played the role of Sophie Dumond, is also reportedly being eyed to reprise her role. Also confirmed in the cast recently was Brendan Gleeson. His character has also not been revealed yet.

DC fans have expressed doubt as to how a musical film could follow a dark drama that was ‘Joker’. But Beetz says it makes “wonderful” sense.

While speaking to The Hollywood Reporter Beetz said, ” I actually think it makes wonderful sense. I wasn’t really surprised by that. Todd [Phillips] has always had a creative approach to the character. I love musicals, and I think of them as the characters are feeling and experiencing so much that they can only sing and dance about it, whether in sorrow or in joy.”

Joker’ earned more than $1 billion worldwide on a paltry budget of $56 million and also got Phoenix an Oscar, his first.