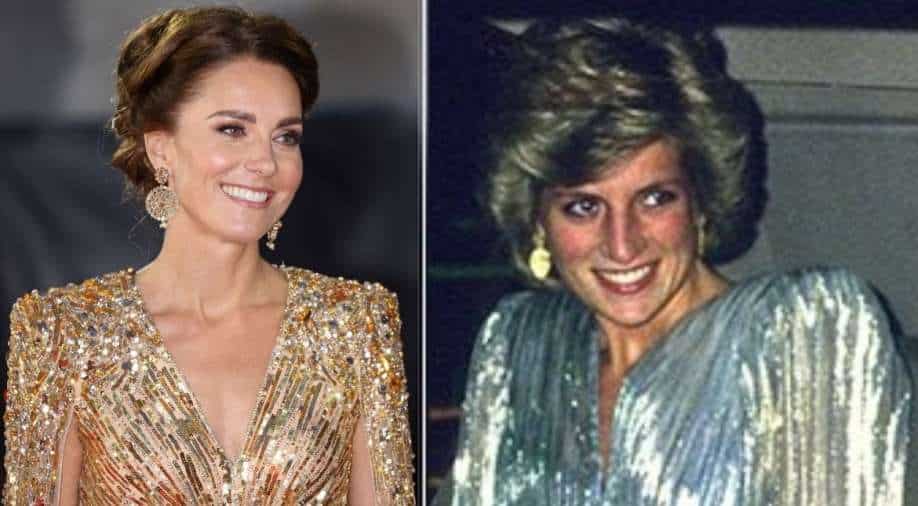 
Kate Middleton is the new Princess of Wales. After Queen Elizabeth passed away on September 8, everyone in the royal family has been assigned new duties and responsibilities. Soon after Queen’s death, her eldest son Prince Charles was announced as the new King of Britain.

After he become the new monarch of the United Kindom, he has to give up the other title he was holding like the Prince of Wales. As we all know, his eldest son Prince William is now the new heir to the throne and is also the Prince of Wales,  his wife Kate Middleton is Princess of Wales, a title that was used by William’s mother Princess Diana.

King Charles III during his first public speech addressed William & Kate as the new Prince and Princess of Wales.

“Today, I am proud to create him Prince of Wales, Tywysog Cymru, the country whose title I have been so greatly privileged to bear during so much of my life and duty,” Charles said on Page Six.

“With Catherine beside him, our new Prince and Princess of Wales will, I know, continue to inspire and lead our national conversations, helping to bring the marginal to the center ground where vital help can be given.”

Earlier, Prince William and his wife Kate Middleton also adopted the Duke and Duchess of Cornwell title held by Charles and his wife Camilla, now King and Queen Consort, respectively.

As per tradition, the Duke of Cornwall title is given to the eldest son of the British Royal family.

Before Kate, Diana become the Duchess of Wales when she married Prince Charles, who was Duke of Wales in 1981.