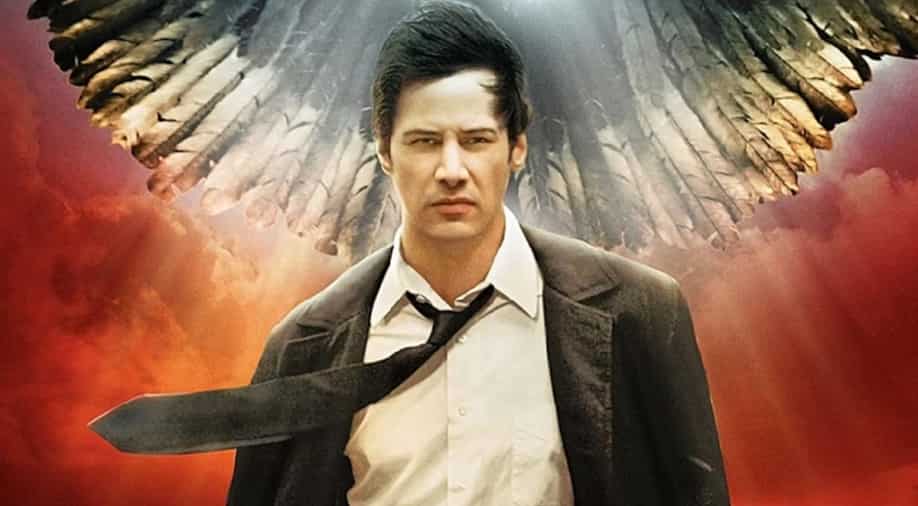 According to Deadline, Warner Bros is currently working on the second installment of the 2005 supernatural thriller film ‘Constantine,’ which will be helmed by Francis Lawrence who also directed the first part.

Akiva Goldsman will write the screenplay and produce the project through his Weed Road Pictures, alongside Bad Robot’s J.J. Abrams and Hannah Minghella.

Released in the year 2005, ‘Constantine’ was declared a blockbuster hit and collected over $200 million at the box office worldwide.

It opened a world of potential, and fans have long been hot on a sequel. Reeves will reprise as a supernatural exorcist and demonologist John Constantine who in the original is dying but stays around to save his soul by keeping demons from hell from breaching earth. He also gets in a battle between the archangel Gabriel and Lucifer, Deadline reported.

Meanwhile, Keanu Reeves will be also seen in the action thriller film ‘John Wick 4’ which is all set to hit the theatres on March 24, 2023.

Apart from that, he will be also seen in Hulu’s TV adaptation of Erik Larson’s best-seller ‘Devil in the White City’.