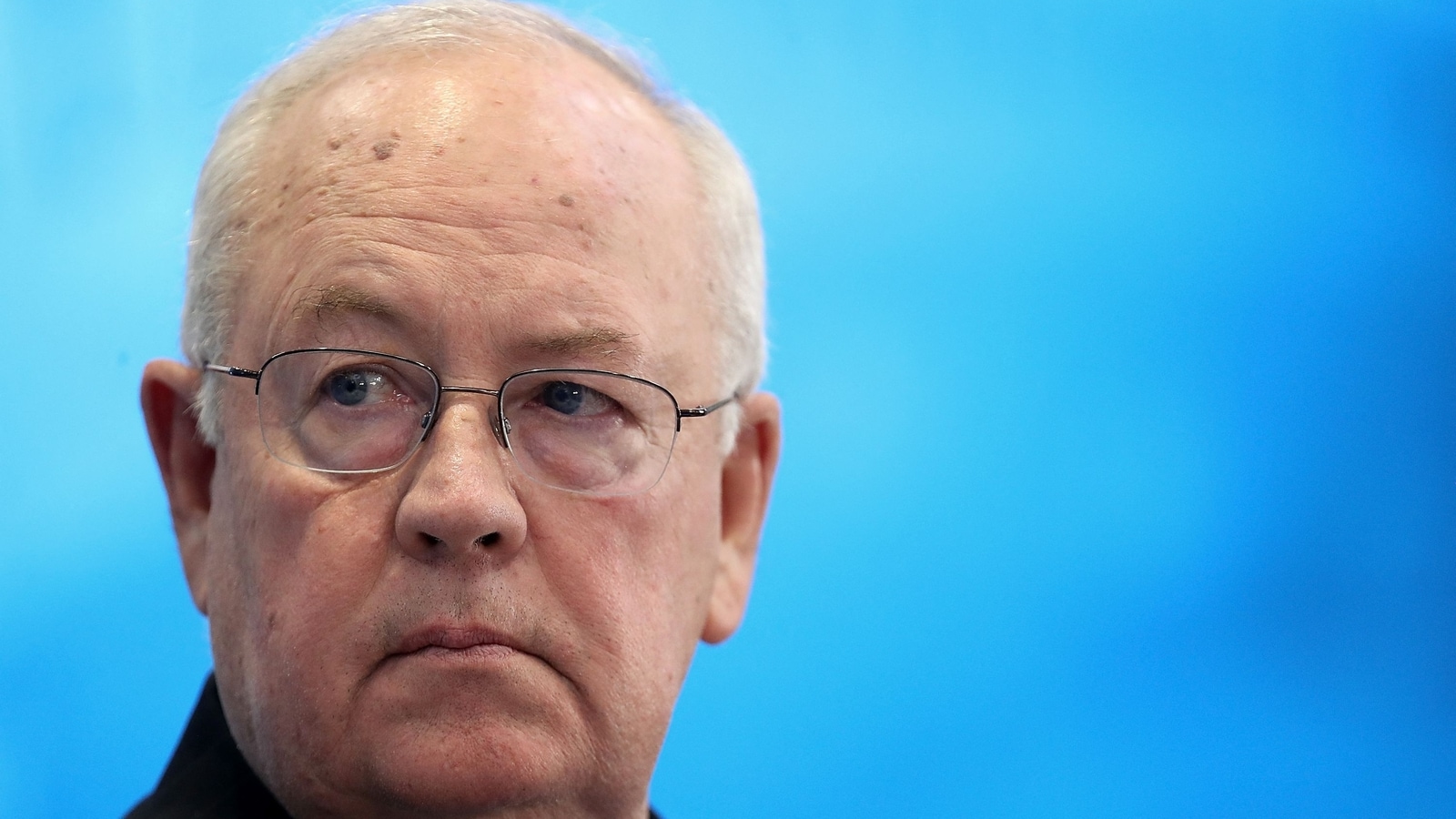 
Ken Starr, who headed the investigation that led to the impeachment of president Bill Clinton for lying about his affair with White House intern Monica Lewinsky, died on Tuesday. He was 76.

Starr died in Houston, Texas, of complications from surgery, his family said in a statement.

A former judge and conservative legal stalwart, Starr was best known for leading the probe that resulted in Clinton’s December 1998 impeachment by the then Republican-controlled House of Representatives.

The Democratic president was acquitted by the Senate the following year.

Starr’s involvement with Clinton began when he was appointed special counsel in 1994 to investigate a land deal known as Whitewater involving Bill and Hillary Clinton.

That expanded into a probe of the president’s affair with the 24-year-old Lewinsky, which Clinton initially denied.

The so-called Starr Report documented the president’s sexual relationship with the White House intern in graphic detail and resulted in Clinton being accused of perjury and obstruction of justice.

Starr, who was once touted as a potential Supreme Court justice, later wrote a book about the probe — “Contempt: A Memoir of the Clinton Investigation.”

Time magazine chose Clinton and Starr as its “Men of the Year” in 1998.

Named a judge at the age of 37 by president Ronald Reagan, Starr went on to serve as solicitor general from 1989 to 1993 under president George H.W. Bush, arguing 25 cases before the Supreme Court.

Starr served as president of Baylor University from 2010 to 2016, when he left over the handling of sexual assault complaints against American football players at the Baptist school.

In January 2020, Starr joined the legal team that defended Republican president Donald Trump in his first impeachment trial before the Senate.

Starr lamented that the Senate was being called on “all too frequently” to try impeachments.

“Indeed we’re living in what I think can be aptly described as the age of impeachment,” he said.

Like Clinton, Trump was impeached by the House but acquitted by the Senate.

“Ken poured his remarkable energy and talent into promoting justice, defending the Constitution, and upholding the rule of law,” McConnell said in a statement.

Lewinsky, in a February 2018 article in Vanity Fair, lashed out at the special counsel’s investigation which put her at the center of a political firestorm.

She said she had a chance meeting with Starr in December 2017 at a New York restaurant.

“I felt determined, then and there, to remind him that, 20 years before, he and his team of prosecutors hadn’t hounded and terrorized just me but also my family,” she said.

Looking for an apology, Lewinsky said she told Starr that while she wished she had made “different choices” she would have liked his office to have done the same.

Starr gave an “inscrutable smile,” Lewinsky said, and replied “I know. It was unfortunate.”

On Tuesday, Lewinsky tweeted that her “thoughts about Ken Starr bring up complicated feelings.”

“But of more importance, is that I imagine it’s a painful loss for those who love him,” she added.