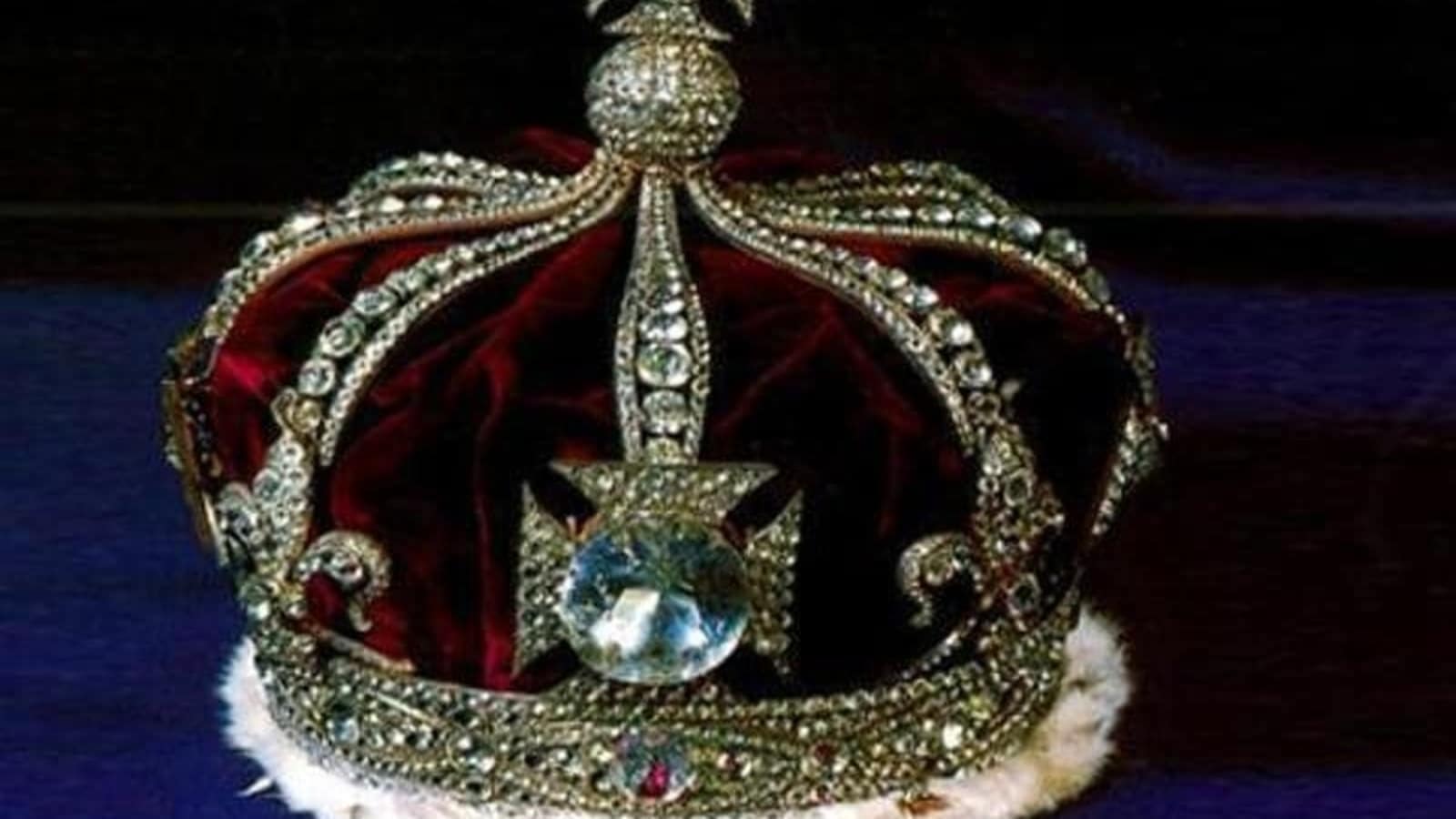 
An Odisha-based organisation has claimed the ‘Kohinoor’ diamond – mounted on Queen Elizabeth II’s crown after it was taken away by Britons during their reign over India – belongs to Lord Jagannath, a Hindu deity.

This came after the Queen’s demise last week, when many on Twitter trended #Kohinoor and demanded that the precious diamond be rightfully returned to India.

Now, Shree Jagannath Sena, a socio-cultural body, has claimed the Kohinoor belonged to Lord Jagannath as it sought President Droupadi Murmu’s intervention in bringing back the diamond.

The Queen passed away “peacefully” at her vacation home in Balmoral, located in Scottish Highlands, last week. Her son Prince Charles has acceded to the throne and, as per norms, the 105-carat diamond will go to his wife Camilla, who has now become the Queen consort.

According to news agency PTI, the Puri-based organisation, in a memorandum submitted to the President, has sought her intervention to facilitate the process of bringing back the Kohinoor diamond to the famous Puri temple, a 12th-century shrine.

“The Kohinoor diamond belongs to Sri Jagannath Bhagban. It is now with the Queen of England. Kindly request our Prime Minister to take steps to bring it to India for Lord Jagannath as Maharaja Ranjit Singh donated it to God Jagannath in his will,” Sena convener Priya Darsan Pattnaik was quoted as saying in the memorandum.

Pattnaik claimed that Maharaja of Punjab Ranjit Singh had donated the diamond to the Puri Lord after he won a battle against Nadir Shah of Afghanistan. However, it was not handed over immediately.

Ranjit Singh died in 1839 and, 10 years later, the British took the Kohinoor away from his son, Duleep Singh, though they were aware that it was bequeathed to Lord Jagannath at Puri, historian and researcher Anil Dhir told PTI.

Considered one of the world’s most precious gems, the Kohinoor was reportedly found in India in the 14th century during coal mining in the Kollur mine in South India during the reign of the Kaaktiya Dynasty.