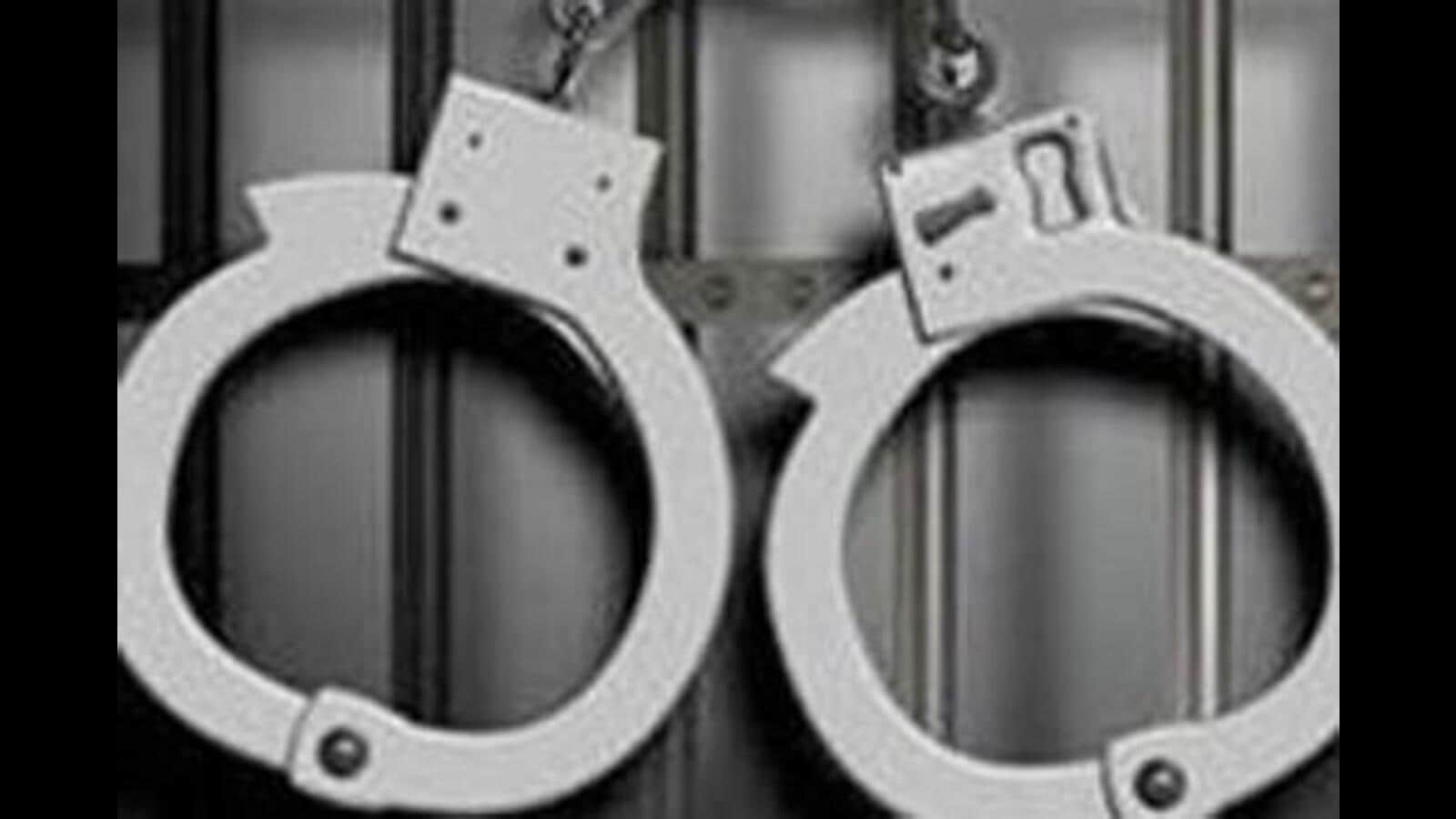 Two brothers have been arrested for killing a 27-year-old man by pushing him off the second floor of a labour quarter in Giaspura late on Thursday night.

The accused have been identified as Vishal of Giaspura and his brother Ashutosh.

Police said they have informed family members of the victim, Shailendra Kumar, a labourer, who was a native of Kushinagar of Uttar Pradesh.

Inspector Amandeep Singh Brar, station house officer at Sahnewal police station, said that Vishal and Ashutosh, who were reportedly in inebriated condition, had got into a spat with their neighbour, Tafal, at the roof of the labourer quarter on Thursday night and started thrashing him.

The SHO added that when Shailendra tried to intervene, the duo attacked and pushed him off the second floor and fled. Locals informed the police and rushed him to the hospital, where doctors declared him dead on arrival.

“Police lodged a murder case against the accused and launched a manhunt for their arrest. They were nabbed on Friday from the Giaspura area when they were trying to escape the city to avoid arrest,” said the SHO.