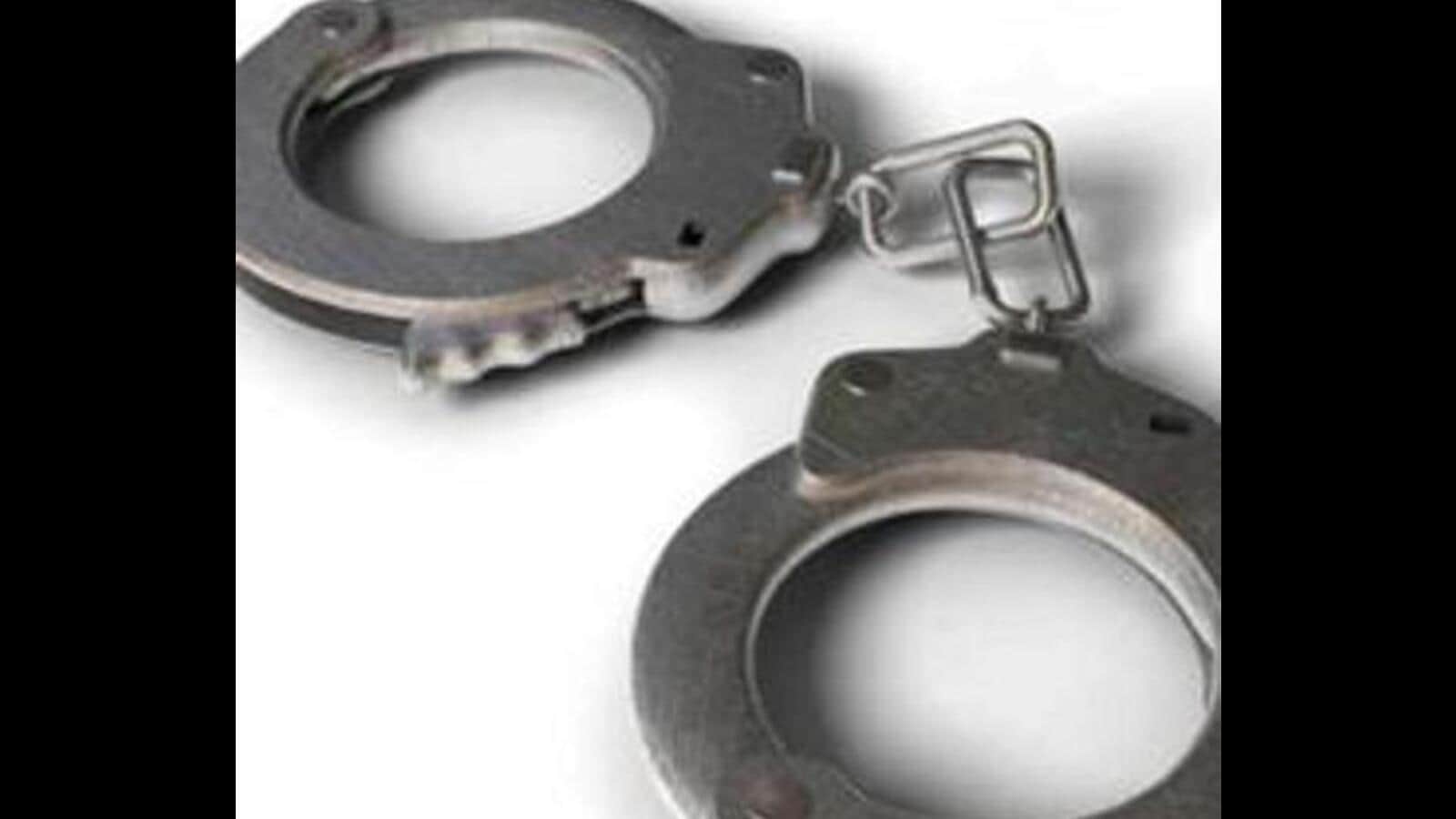 
Police recovered 37,600 intoxicating pills and 1.5kg opium with the arrest of four persons in separate cases in the city.

In the first case, the CIA Staff 2 of Ludhiana police commissionerate arrested Tosif Alam of Tibba Road, a native of Kishanganj, Bihar, with 37,600 pills intoxicating pills.

Deputy commissioner of police (DCP, investigation) Varinder Singh Brar said the accused was nabbed near Geeta Nagar when he was crossing the area on a motorcycle.

The DCP said that during questioning Tosif revealed that he used to procure the pills from a person named Kuldeep Singh of Gopal Nagar, Tibba Road, and his nephew Prince.

Police have also named Kuldeep and Prince in the FIR.

It was further found that Kuldeep is already under arrest after he was caught with 1,320 pills on September 4. Police will bring him on a production warrant for questioning, while a hunt is on for the arrest of Prince.

In the second case, the anti-narcotic Cell 2 arrested three persons with 1.5kg opium from their possession.

Additional deputy commissioner of police (ADCP, investigation) Rupinder Kaur Sra said that the accused have been identified as Varinder Paswan, Arvinder Kumar and Yogesh Kumar of Dholewal. All the three are natives of Bihar and have been living in Dholewal area for past few years.

The ADCP said the accused were unemployed and got into drug peddling for easy money.

The CIA branch of local Government Railway Police (GRP) on Friday recovered 6 kg marijuana (ganja) from a bag lying abandoned on platform number 2/3 of Ludhiana railway station. The security team— led by sub-inspector Palwinder Singh, CIA, in-charge, GRP— checked the bag following a tip off. “Our teams searched for the accused, but only the bag could be traced,” Singh said. A case under the Narcotic Drugs and Psychotropic Substances (NDPS) Act has been registered with GRP, Ludhiana.