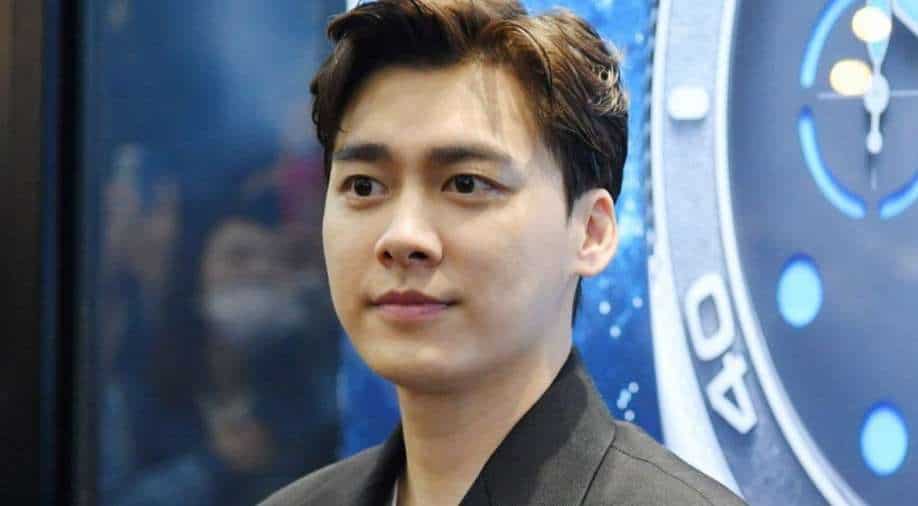 
Global brands including Prada and Remy Martin have cut ties with Chinese superstar Li Yifeng, after the actor was detained for soliciting sex workers.

Li becomes the latest in a line of artists to find themselves in legal trouble recently, as the government cracks down on China’s entertainment industry, stepping up efforts to rein in what it calls “chaotic fan culture” and celebrity excess.

State media said Li, 35, had recently been detained and charged by police in Beijing for “soliciting prostitution on multiple occasions”, and had allegedly confessed.

The actor, who played revolutionary leader Mao Zedong in a 2021 biopic to mark the centenary of the Chinese Communist Party, is hugely popular, with more than 60 million followers on China’s Twitter-like platform Weibo.

Only last month, he was on the catwalk in Beijing showcasing Prada’s fall 2022 collection.

A spate of scandals in recent months have taken down China’s biggest entertainers including singer Kris Wu, who was arrested on suspicion of rape last August.

In September last year, officials ordered broadcasters to shun performers with “incorrect political positions”, and to cultivate a patriotic atmosphere.

“We solemnly call on the vast number of TV art workers to regard morality and art as their life’s homework,” the China Television Artists Association said in a statement on Monday.

“No matter what achievements you have made… if you don’t keep yourself clean… the so-called fame will disappear, and the so-called future will be ruined,” it warned.