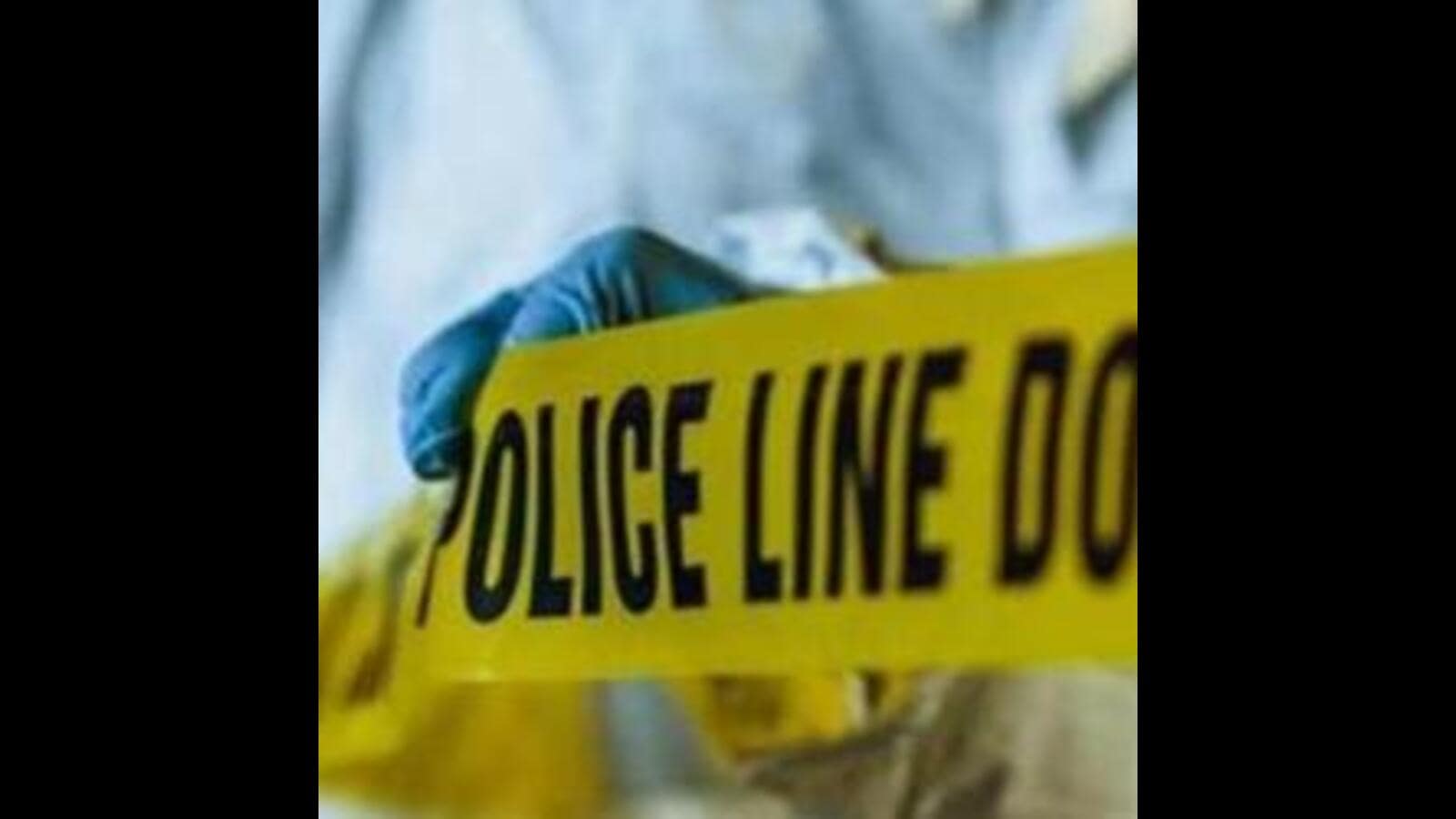 
Hyderabad: A 30-year-old man allegedly poured acid into the mouth of a 14-year-old girl and slit her throat when she resisted his attempt to sexually assault her in Andhra Pradesh’s Nellore district on Monday night, police said.

The accused has been taken into custody for questioning, Nellore superintendent of police Vijaya Rao told HT on Tuesday. “We will formally arrest him and produce him before the local court for judicial remand on Wednesday,” he added.

The incident happened at a village in Venkatapuram block of the district, police said. The accused was identified as the victims’ maternal uncle.

“Preliminary inquiries revealed there was no sexual assault on the minor girl,” said Y Harinath Reddy, deputy superintendent of police, Nellore rural. “The condition of the girl is stable at present. Further investigation is going on.”

The man allegedly entered the house of the girl, a class 9 student, on Monday night, police said. “She was alone at that time, as her parents had gone out on some work. The accused barged into the house in an inebriated condition and tried to assault her,” Reddy said.

In a bid to save herself, the girl ran into a washroom, but the accused followed her. “He picked up the bottle of acid meant for cleaning the toilet and poured it into her mouth and face. When she started screaming, the assailant slit her throat with a knife and fled the spot,” the senior officer added.

On hearing her screams, neighbours rushed to her and found her lying in a pool of blood. They alerted the parents before shifting her to a local hospital.

Based on the complaint from the victim’s father, the Nellore rural police booked a case under sections 307 (attempt to murder) and 376 read with 511 (attempt to rape) of the Indian Penal Code, besides relevant sections of the Protection of Children from Sexual Offences (Pocso) Act, said Nellore SP, who visited the girl in the hospital. “We are investigating the case,” he said.

State agriculture minister Kakani Goverdhan Reddy called on the victim’s family in the hospital and enquired with the doctors about her condition. He assured that the government would extend all help to the family, besides ensuring that the accused is punished.