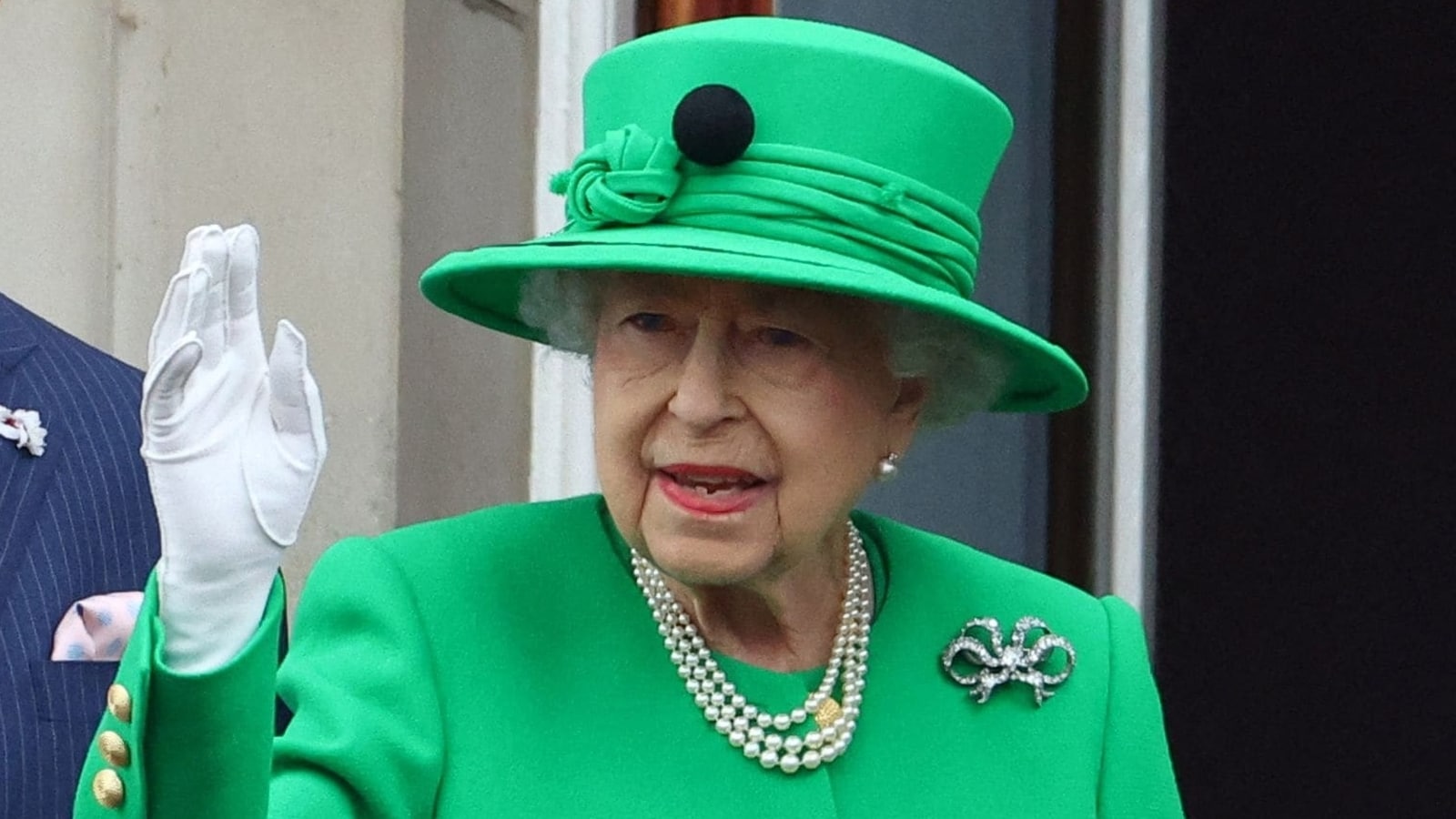 As the world went into mourning with the death of Queen Elizabeth II, the Mumbai Dabbawala Association – which claims to have ‘very close relations with the royal family’ – also expressed their sorrow on the demise of the longest-serving British monarch.

Subhash Talekar, the chairman of the association told news agency ANI on Friday, “The Mumbai Dabbawala Association has had a very close relationship with the British Royal Family ever since Prince Charles visited India. Offering his condolences, he said “We are very sad to hear about the death of Queen Elizabeth II and all Dabbawalas pray that her soul rests in peace.”

The Queen’s eldest son Charles, who took the regnal name of Charles III, has taken charge as the king. Subhash also shared a letter he received from the Duke and Duchess of Sussexx in 2019, thanking him for the “beautiful jewellery” and a letter that he had sent to Harry and Megan on Prince Archie’s birthday.

Mumbai Dabbawala Association has had a very close relationship with British Royal Family ever since Prince Charles visited India. We’re very sad to hear about the death of Queen Elizabeth II & all Dabbawalas pray that her soul rest in peace: Subhash Talekar, Association Chairman pic.twitter.com/z767pNJ01K

“The Duke and Duchess of Sussex have asked me to thank you for your very kind letter and gift sent on the occasion of the birth of Archie Mountbatten-Windsor. It was so thoughtful of you to write as you did and to send the beautiful jewellery, Their Royal Highnesses have asked me to send you their warmest thanks and best wishes,” the letter to Subash from the Kensington Palace read.

Meanwhile, condolences poured in from around the world after the death of Queen Elizabeth II, who had been on the throne since 1952. Leaders and politicians took to Twitter to mourn the death of the British Queen. Prime Minister Narendra Modi called Elizabeth ‘a stalwart of our times.’ Paying tribute, he said that “she personified dignity and decency in public life,” in a tweet.