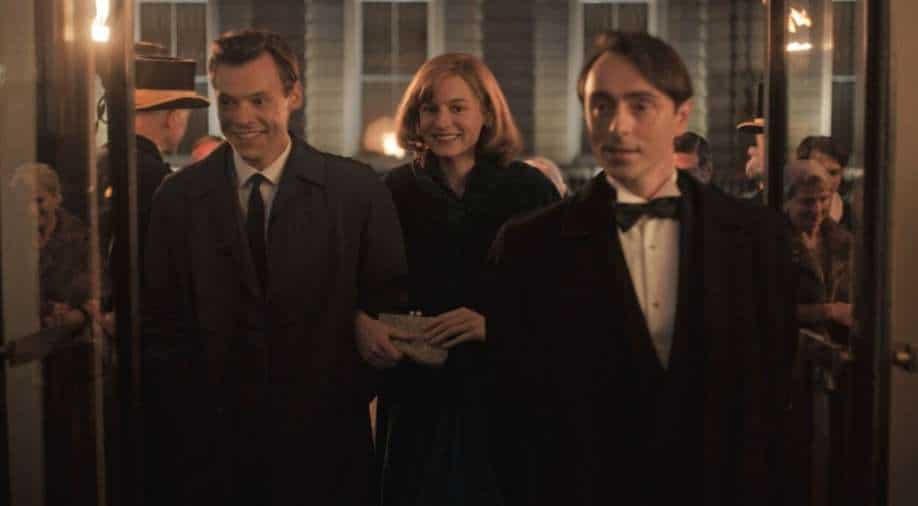 The trailer of ‘My Policeman’ was unveiled on Wednesday and it co-stars ‘The Crown’ actress Emma Corrin and David Dawson along with Styles.

The tale, which is an adaption of Bethan Roberts` 2012 novel, centers on the closeted police officer played by Styles, Tom Burgess. Since it is against the law to be gay in 1957 Brighton, Burgess starts dating Marion (Corrin), a teacher. However, he is also secretly in love with Patrick Hazelwood, a museum curator (Dawson).

The 1950s and the 1990s alternately appear in the movie. Burgess navigates his love triangle in the 1950s, but 40 years later, Tom and Marion`s tense marriage is even more complicated as Patrick returns to their life after having a stroke.

This drama will be Harry Styles’ second significant film role of the year after ‘Don’t Worry Darling,’ which will be released on September 23.

‘My Policeman’ will have a theatrical worldwide release on October 21 and then will be available to stream on Prime Video from November 4 onwards.