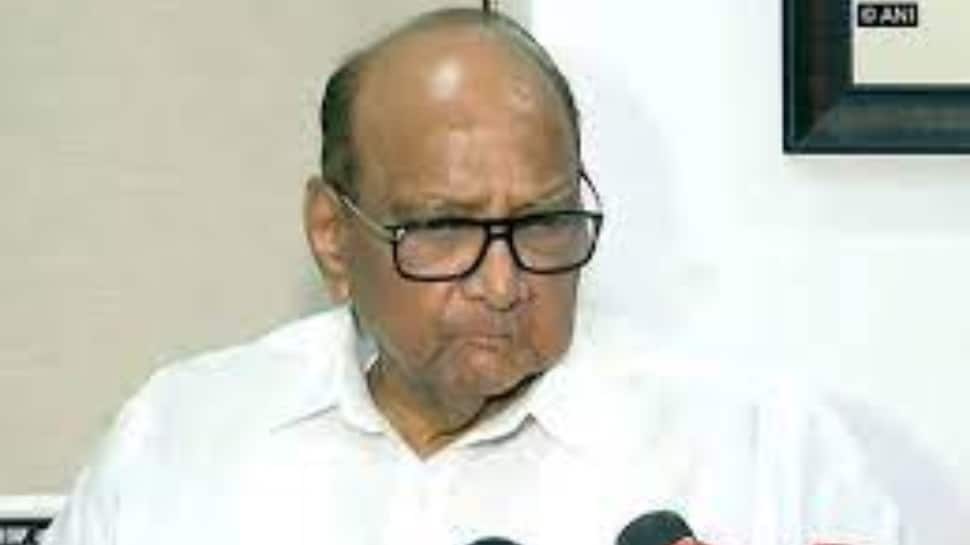 Notably, Pawar has been holding the office since the year 1999 when he founded the party with P.A. Sangma and Tariq Anwar after splitting from the Indian National CongressAt present, the General Secretary of the party is Sunil Tatkare and Praful Patel.

From NCP, Ajit Pawar is the current leader of the Opposition in the 288-member Maharashtra Assembly. However, for the upcoming Lok Sabha election, Sharad Pawar has advocated the unity of Opposition parties.