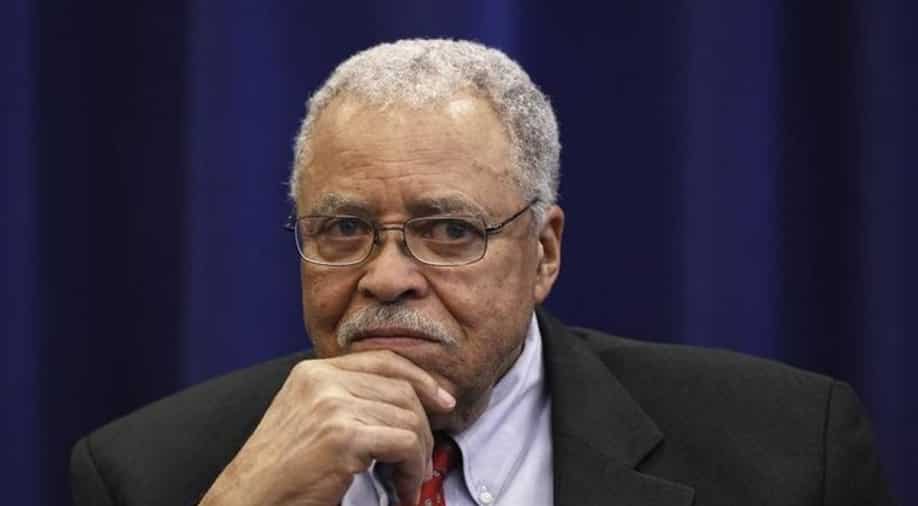 With this renaming, announced last March, the Shubert Organization venue has become the second Broadway theatre named after a Black artist.

As per Variety, in a video played during the ceremony, taped when Jones and his family toured the renovated theatre privately, the 91-year-old actor said, “I spoke my first line ever on Broadway in this theatre. I was a kid.”The James Earl Jones Theatre recently underwent a $47 million renovation project, which included the restoration and expansion of the 110-year-old building on West 48th Street.

Shubert, which owns the theatre, commissioned extensive renovations and construction work on the venue over the course of the Covid pandemic years and under the guidance of Francesca Russo Architect.

The venue’s name change to honour the veteran actor was previously announced and followed a renaming pledge by Shubert and other Broadway theatre owners that arose out of the 2020 Black Lives Matter movement, reported Variety.

The outlet added that at Monday’s dedication ceremony, Broadway’s Norm Lewis performed the song ‘Go the Distance’, the Alan Menken/David Zippel song from Disney’s Hercules, and Brian Stokes Mitchell sang ‘Make Them Hear You’ from Ragtime.