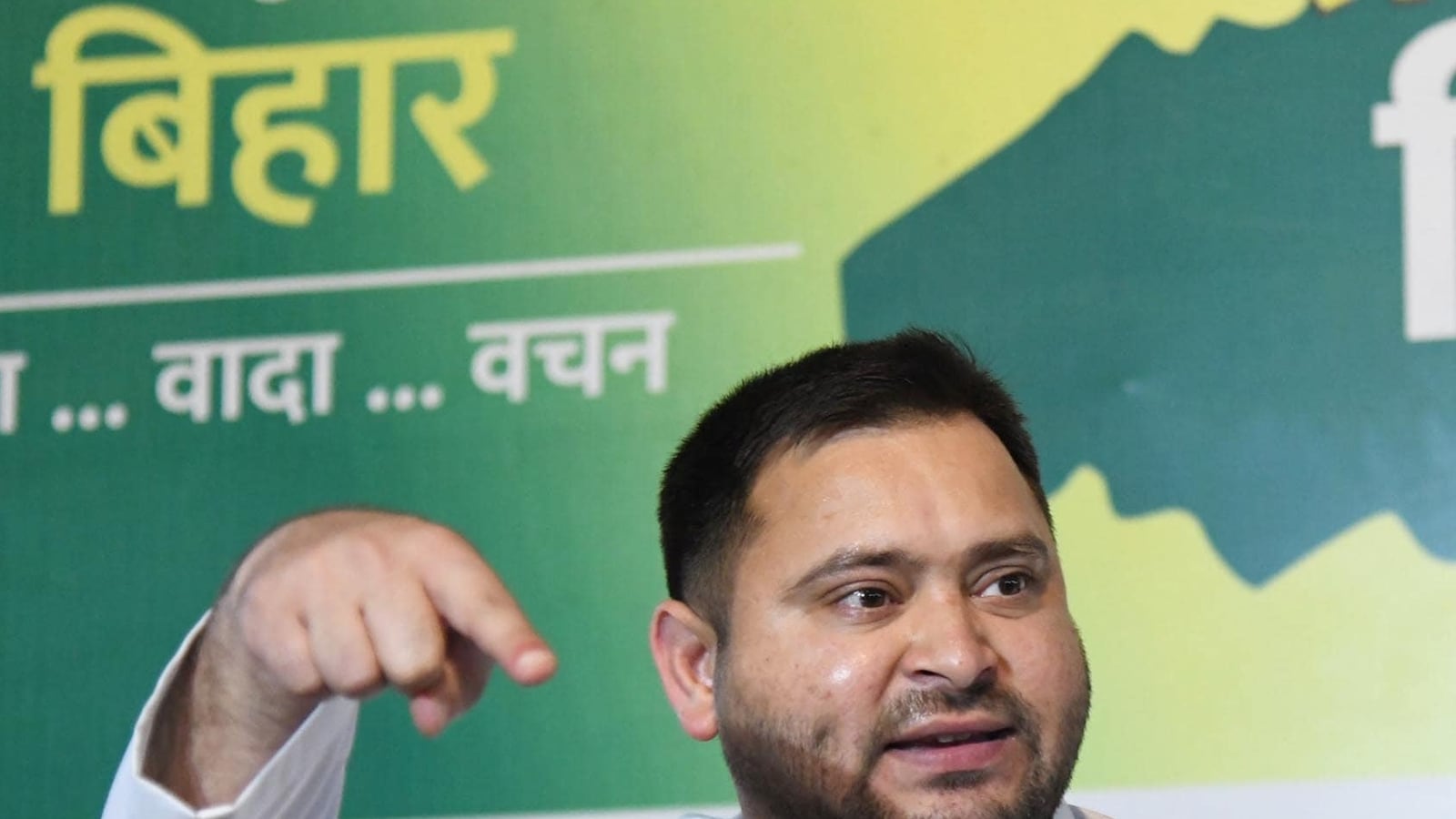 
Bihar chief minister Nitish Kumar and his ally Lalu Yadav will be meeting Sonia Gandhi soon, Tejashwi Yadav said on Monday, amid the opposition’s attempts at forging a- united front against the BJP in preparations for the 2024 national elections.

“Once madam Sonia ji is back, then a meeting would happen. Both of them (Nitish Kumar and Lalu Yadav) would go together,” the Bihar deputy chief minister told reporters, days after Nitish Kumar said he was keen at bringing the opposition parties together. Last week, Kumar – during his Delhi visit – had met Rahul Gandhi, Arvind Kejriwal among other opposition leaders. Sonia Gandhi is abroad for a medical check-up.

“We want to be the main front, not the third front,” Kumar had asserted last week. He had also touched base with Samajwadi Party patriarch Mulayam Singh Yadav, following which a banner was seen at the SP headquarters in Lucknow with the slogan – “UP + Bihar = Gayi Modi Sarkar”, suggesting that with the alliance, the BJP’s presence would diminish.

Meanwhile, Tejashwi Yadav – in his fresh comments – also took a jibe at those who have been criticising the Grand Alliance’s promise of creating 20 lakh jobs to youth. “Those who don’t believe this need to wait and watch. It will certainly happen. I won’t comment on whatever someone says,” he was quoted as saying by news agency ANI.

“We are in the government and this is our commitment. This will definitely happen,” he added.

After the BJP, now poll strategist Prashant Kishor has also been lashing out at the Nitish Kumar-Tejashwi Yadav government over the jobs promise. Last week, as the Bihar CM suggested that “may be he wants to help the BJP”, Kishor had said: “Let’s wait for 12 months, and see”, raising doubts over the performance of the coalition.

(With inputs from ANI)