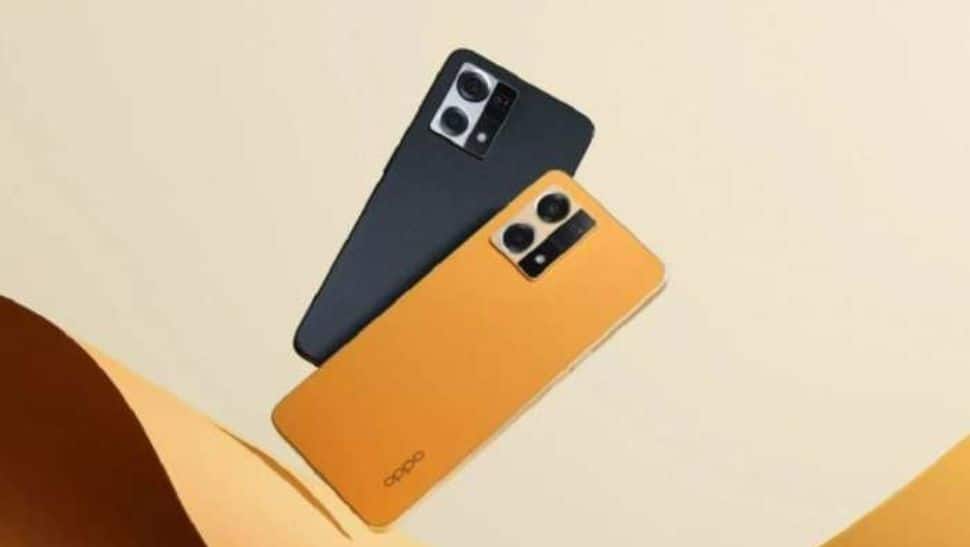 
New Delhi: China-based smartphone maker Oppo has launched F21S Pro and F21S Pro 5G as its latest device in India. The devices are unveiled on September 15, as was to be expected. Down to the size, the phone is to some extent identical to its previously launched phone F21 Pro and F21 Pro 5G. Officials say that the new models come in Dawnlight Gold and Starlight Black colour options with the Oppo Glow design.

Both devices have 6.43-inch AMOLED screens, although the F21s Pro’s panel updates at 90Hz while the Pro 5G’s does it at the industry-standard 60Hz. The Oppo F21s Pro has a Snapdragon 680 CPU, while the 5G version has a Snapdragon 695 SoC. (Also Read: THESE 5 features of iPhone 14 and iOS are already present in Android, know what)

The 64MP main camera on both phones is the same, however, the F21s Pro has a 2MP 30x microscope camera in addition to the 2MP macro lens on the F21s Pro 5G. The 4,500 mAh batteries in both devices support 33W charging. (Also Read: Atal Pension Yojana: Big blow to taxpayers! What will change from October 1; check here)

The Oppo F21s Pro costs Rs 22,999 and is available in Dawnlight Gold and Starlight Black. The Oppo F21s Pro 5G costs INR 25,999 and is available in the same two colour variants. Both phones are sold by stores like Amazon India and Oppo’s online shop. Customers have to wait to take this phone in their hand as the open sales will begin on September 19.