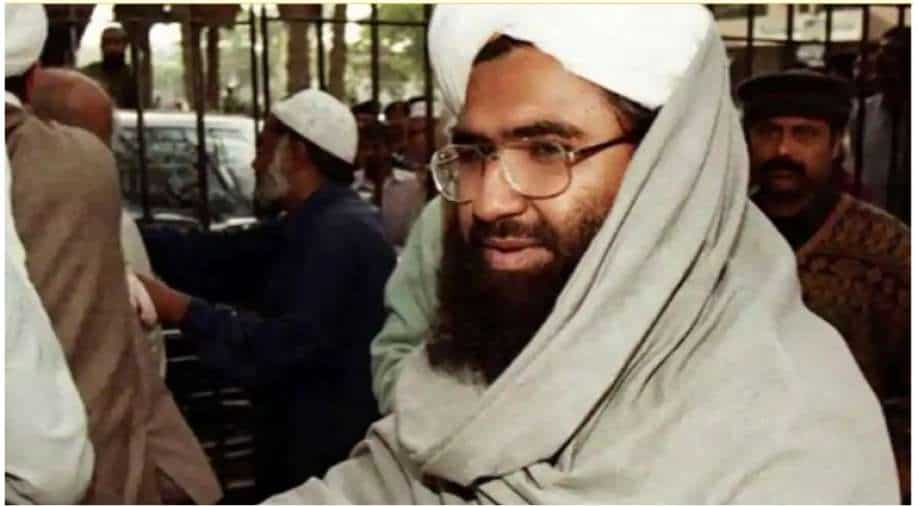 
In a letter to Afghanistan, Pakistan’s Ministry of Foreign Affairs formally asked the Afghan authorities about the presence of terrorist Maulana Masood Azhar. In the letter, the foreign office also asked to locate and arrest him. Masood Azhar is the founder of the Pakistan-based terrorist organisation Jaish-e-Mohammed (JeM).

The letter suggested that the Masood Azhar is likely to be in the Nangarhar and Kunhar areas of the  Afghanistan province. But, there are no official details about Masood’s whereabouts. It is also not clear when exactly did Azhar move to Afghanistan—after the Taliban took control of Kabul last year in August, or before that.

A top official who is related to the development told Pakistan-based Geo News correspondent: “We have written a one-page letter to the Afghan Foreign Ministry asking them to locate, report and arrest Masood Azhar, as we believe that he is hiding somewhere in Afghanistan.” The official requested for anonymity.

JeM is responsible for multiple deadly attacks against Indian targets, including the attack on the Indian Parliament in December 2001. The attack had brought India and Pakistan to the brink of a full-scale war. Masood Azhar is India’s most wanted.

Now, Pakistan has demanded that Afghan authorities should locate the defunct JeM’s chief and report to the Pakistani authorities.

Now, Pakistan has demanded that Afghan authorities should locate the defunct JeM chief and report to the Pakistani authorities.

In 2019, the United Nations listed Masood Azhar as a global terrorist by the Al-Qaida and Taliban Sanctions Committee.

It demanded that the defunct JeM chief be found and reported to the Pakistani authorities and arrested.