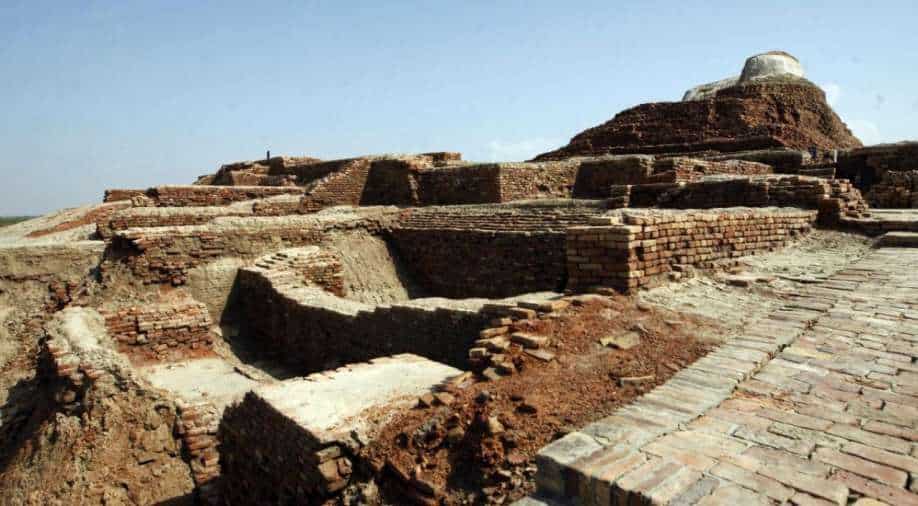 
The floods in Pakistan have already done a lot of damage and it currently poses a major threat to the famous archaeological site of Mohenjo-Daro which dates back almost 4,500 years. The ruins, which are situated in the Sindh province, have already seen some damage from the floods in nearby regions and any more rainfall can result in the structures collapsing due to the waterlogging around the site.

Ahsan Abbasi, the site’s curator, told Associated Press that they are trying their best to protect the site but a few walls have already been damaged by the record amounts of rain. “Several big walls which were built nearly 5,000 years ago have collapsed because of the monsoon rains,” he said.

The ruins, which were first found in 1922, are considered to be one of the earliest urban settlements in South Asia and most experts believe that it existed at the time of ancient Egypt and Mesopotamia.

The province of Sindh, along with the river Indus, has been one of the worst affected areas in Pakistan due to the floods and a huge amount of people have been displaced as a reason. Abbasi said that the ruins will need a lot of repair work once the situation gets better but did not provide an estimated cost.

Also read | Musk attacks Twitter once again, says 90 per cent of comments on his account are fake

Along with the big walls on the outside, the walls separating the various rooms and also the legendary “Buddhist Stupa” were also damaged by the rain, and according to Abbasi, a team of researchers and archaeologists will be visiting the site next month to supervise the renovation process.