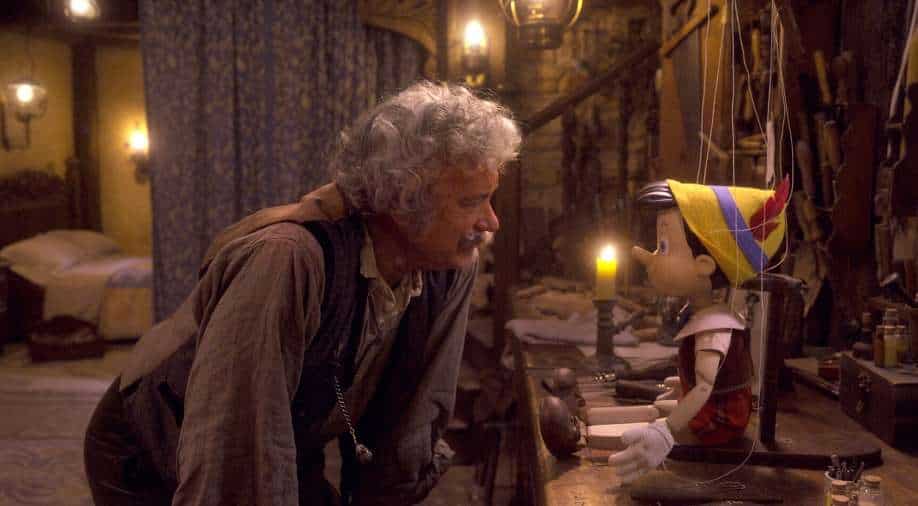 
I am not overly fond of Disney giving a live-action treatment to classic animated films. For one, this indicates that the House of Mouse is unwilling to experiment on original scripts, and would rather fall back on tried and tested intellectual properties. For another, Classic 2D animated films have a certain artistic value. Transforming those beautifully handcrafted frames to drab reality robs them of the magic that made them special in the first place. The only way a live-action adaptation would be worth making would be if it did something entirely fresh and innovative with the story. Robert Zemeckis’ ‘Pinocchio’, which aims to remake the 1940 classic of the same name, is another disappointment in a long series of them.

The first ‘Pinocchio’, released in 1940, was a landmark in animation films. Based on the fantasy novel 1882 ‘The Adventures of Pinocchio’ by Italian author Carlo Collodi, the film is regarded as one of the finest animated movies of the Golden Age of American Animation. Even now, this simple, well-told tale has not lost its appeal. The story follows a lifelike puppet made to resemble a young boy by a woodcarver called Geppetto who yearns for a son. Geppetto’s wishes upon a star to transform the puppet into a real boy. And that is exactly what happens.

Pinocchio then goes off on a journey of self-discovery and meets a variety of characters. He also realises that his nose grows in length when he is lying. It was a heartwarming tale full of adventure.

In the 2022 film, Zemeckis has written a redo that is basically a dull, painfully faithful retread save for a few minor differences. More importantly, the charm of the original film is gone. Even the truly impeccable CGI work by VFX artists, with characters like ‘Pinocchio’, Jiminy Cricket, Figaro the kitten, and Cleo the goldfish, and the presence of Tom Hanks — none of it saves it from becoming a vastly inferior work.

If you have watched the original, you might want to skip this. Apart from the live-action part and photorealistic 3D visuals, there is nothing really new here. Certainly, there is nothing inherently offensive here also. The film is just totally unessential, something that I have felt with nearly every other Disney live-action remake. You might enjoy 2022 ‘Pinocchio’ if you have not seen the 1940 classic. But even in that case, I would recommend watching the original first.

For everyone else, Guillermo del Toro’s take on the story comes out later this year.