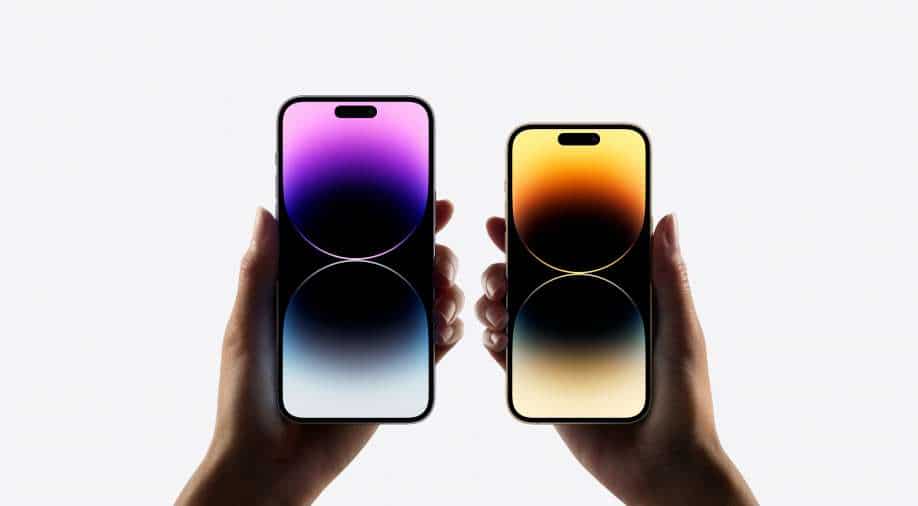 While upgrading to a new iPhone or switching to an iOS ecosystem, a lot of factors come into play, the primary being the price. Unlike the Android phones which start at sub $200, iPhones are costly, even their most basic version costs $799.

Though the company touts iPhone 14 to be a superior upgrade to its predecessor, iPhone 13, not all the models are built on the same specification.

A closer look at the new lineup can offer a glimpse of the stark difference between the pro and non-pro models.

So, before you start crunching numbers or break out the credit cards to rush to buy it, here’s a guide as to why should skip the phone.

If you own an iPhone 13, then you can comfortably ignore iPhone 14, as the specifications of both phones are exactly the same.

For starters, both iPhone 13 and iPhone 14 have same processor—A15 Bionic Chip.

Though there are a couple of differences which come down to some small hardware tweaks and improved software photography.

iPhone 14’s main sensor sports smaller 1.9-micron pixels and an f/1.5 aperture, which is the same as the iPhone 13 Pro. Meaning that it can take low light pictures with crisp detail.

Secondly, the 12MP selfie camera has been updated with an f/1.9 aperture, again the same as the iPhone 13 Pro, which allows for better low light photography.

The iPhone 14 looks very similar to the iPhone 13. Both are made of glass and aluminum with glossy backs. The iPhone 14 has a Ceramic Shield on the front glass for added durability, just like the previous model.

This time Apple has bumped up the battery for iPhone 14, but it is not a significant increase compared to iPhone 13.

Expectedly, the larger 14 Plus comes a far larger battery than that, with an up to 25 per cent increase in longevity over the iPhone 13.

However, we have to wait for the teardown videos to find out how much difference the battery performance makes between the old and new iPhones.