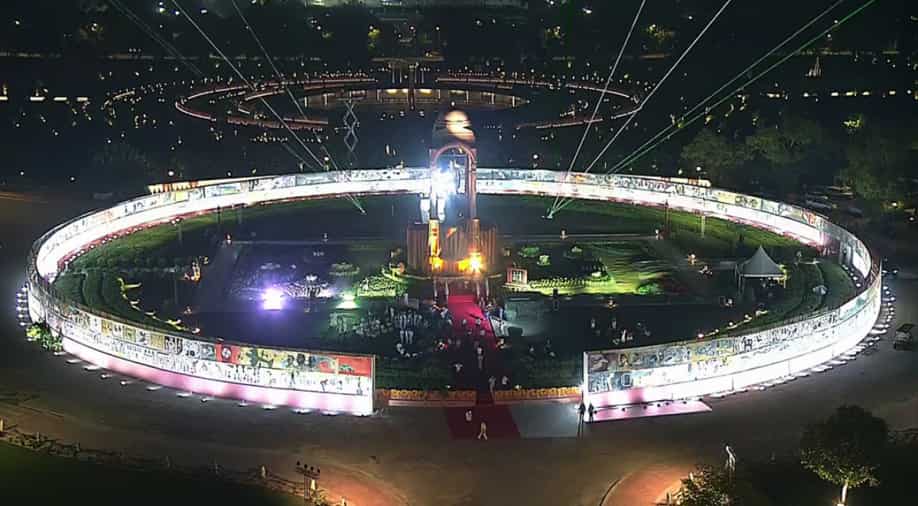 The 28-feet statue, which has been installed in the historic canopy facing the India Gate, was inaugurated after the newly-christened Kartavya Path.

Calling it a symbol of the nation’s “indebtedness” to him, Modi added that the statue is completely “hand sculpted using traditional techniques and modern tools”.

According to Modi, “If India had followed the path shown by Subhas Chandra Bose, then the country would have reached a new high; sadly he was forgotten.”

Interacting with workers who were involved in the Central Vista redevelopment project in the national capital, Modi told them he will invite them all to the January 26 Republic Day parade.

Putting stress on its infrastructure, Rajpath and adjoining areas of Central Vista Avenue had been witnessing pressure of increasing traffic of visitors.

As a result, the Modi administration decided to renovate it and transform it from being an icon of power to being an example of public ownership and empowerment.