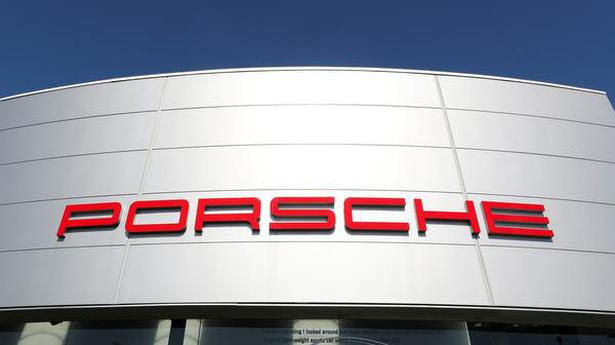 Porsche said its negotiations with Red Bull for a partnership that would allow the German luxury carmaker to enter Formula One have failed, on Friday.

“Both companies have jointly come to the conclusion that these talks will not continue,” Porsche said in a statement.

No details had been given about the deal but reports had suggested that it would involve Porsche buying a 50% stake in Red Bull’s team and become engine suppliers.

Friday’s statement came as a surprise as a deal by Porsche had been seen as imminent after fellow German automobile giant Audi announced that it will become an engine supplier in Formula One for the first time in the 2026 season.

But Porsche underlined that the premise for a deal was “always a partnership on an equal footing that covers an engine partnership and the team”.

“But this could not be realised,” it said, adding however that company will keep “observing” the car-racing field which remains “an attractive environment”.

Porsche, unlike Audi, have raced in Formula One.

They returned to the circuit in 1983 providing the engines for the McLaren team and enjoyed great success – McLaren won two successive constructors championships in 1984 and 1985.

McLaren ditched them for Honda in 1988 and Porsche’s last contribution to F1 was a brief return in 1991 powering the Footwork team.

However, after a disastrous first part of the season Footwork switched to Ford engines.

Audi will announce the team they will supply by the end of the year although it is widely expected to be Sauber, who presently race as Alfa Romeo with a Ferrari engine.

Audi’s decision came shortly after it was agreed at FIA’s World Motor Sport Council that new engines, or power units (PU), would be required in Formula 1 by 2026, aimed at greater sustainability.

The new motors will increase electrical power by up to 50 percent and use 100 percent sustainable fuel.