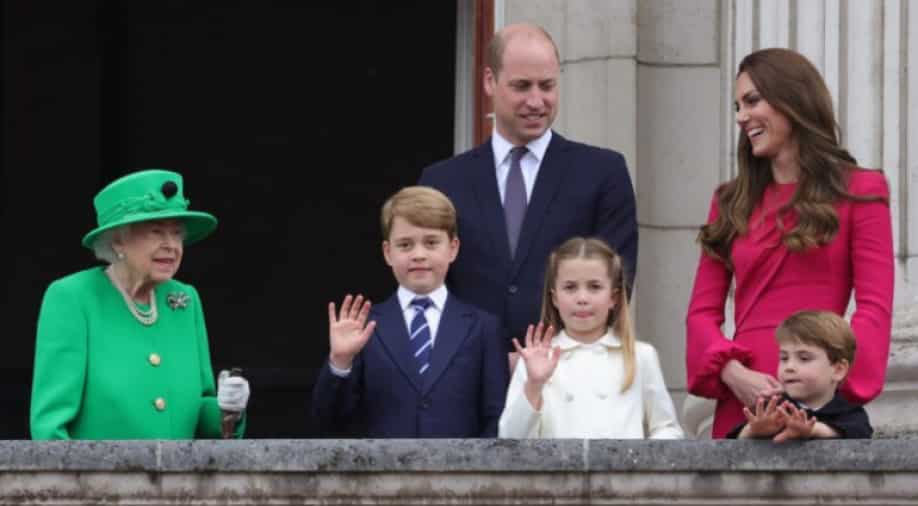 
After Queen Elizabeth breathed her last in Baramol castle on September 8, everyone in the Royal family has been bestowed with new royal duties and titles. Soon after her death, her eldest son, Charles took over the throne as King Charles III. Check live updates here.

Now in the line of succession, after Charles becomes the king, his eldest son Prince William is the new heir to the throne. With the new royal duties, Prince William and his wife Kate Middleton have also adopted the titles held by Charles and his wife Camilla, now King and Queen Consort, respectively.

‘The Queen’ actor Helen Mirren pens heartfelt note for late monarch: ‘I am a proud Elizabethan’

The couple who were known as the Duke and Duchess of Cambridge has now added Cornwell to their social media bio too.

As per tradition, the Duke of Cornwall title is given to the eldest son of the British Royal family.

The Queen died peacefully at Balmoral this afternoon.

The King and The Queen Consort will remain at Balmoral this evening and will return to London tomorrow. pic.twitter.com/VfxpXro22W

“The official account of The Duke and Duchess of Cornwall and Cambridge and the Royal Foundation, based at Kensington Palace,” the new bio reads.

William and Kate will also become the Prince and Princess of Wales. The title was held by Charles and his ex-wife Prince Diana, mother of William and Harry.

Queen Elizabeth II’s most iconic fashion moments of all time

William and Kate have been one of the most responsible royal members who have never shied away from their duties. Queen Elizabeth gifted the couple the royal title The Duke and Duchess of Cambridge on their wedding day in 2011.

“I think that most people think that William and Kate will make a great team and be a great king and queen,” said Phil Dampier, a royal author.

To provide their children with a ‘normal’ life, Prince William and Kate have recently moved out of London. Prince George, Princess Charlotte and Prince Louis, have started their schooling in Lambrook School in Winkfield Row, Berkshire.