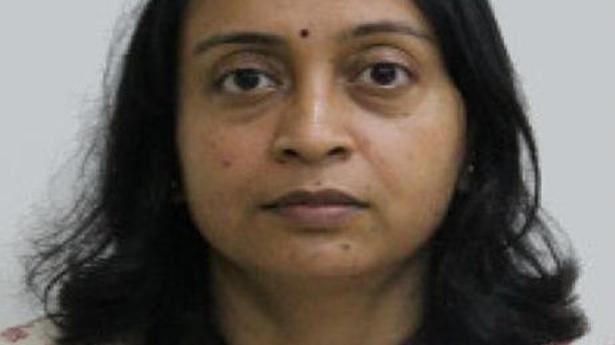 The Committee for Women in Mathematics, which is a part of The International Mathematical Union, announced on its website that the Asia-Oceania Women in Mathematics (AOWM), the continental organisation for women mathematicians, has been established by an online meeting on August 1, this year.

With over 200 founding members from the continents, the organisation will have as its first president Sanoli Gun, a professor of mathematics at The Institute of Mathematical Sciences, Chennai, who specialises in Number Theory. There are two vice-presidents – Melissa Tacy from University of Auckland, New Zealand, and Polly Sy from University of Philippines Diliman, Philippines – and executive committee members including women mathematicians from Korea, Indonesia, Japan, China, Kazhakstan and Iran.

Among its myriad activities, the International Mathematical Union is the body that awards the Fields Medals, the highest honour in mathematics. It is the largest organised body of mathematicians across the world.

“We have to set the tone, and generate funds to actually make all the programmes happen. We have to create a logo and a website to start with. We also have to integrate… Asia is a very diverse continent, and there is Oceania. So there’s a lot of work ahead,” Said Prof. Gun.

The goal of this committee is threefold – facilitate exchange of knowledge between all the member countries, and improve the number of women mathematicians working on their Ph.Ds in mathematics and the mathematical sciences. The second goal is to help women who have Ph.Ds, but somehow get lost in the system. “Maybe we can create some fellowships,” says Prof Gun. The third goal is to make conditions more favourable for those women in faculty positions in various institutes. This will help check the so-called ‘leaky pipeline’. “About steps specific to Asia and Oceania, we will have a better idea after our first EC meeting in September,” she said.

She also pointed out that when a young person takes up research in mathematics, the names she or he encounters are usually Ramanujan and Harishchandra, and very few are inspired. The importance of having the work of great women mathematicians thrown into prominence is therefore obvious. Prof. Gun also mentioned that her colleagues from Europe had spoken of having an exhibition that describes the phenomenal work done by women in mathematics.

Unlike in literature, there are no prizes specifically for women in mathematics. “This is one of the things we will try to get for young people,” she said.

Women in research and even in faculty positions face a lot of discrimination. “One way to tackle this is by creating more women mathematicians,” Prof. Gun said.