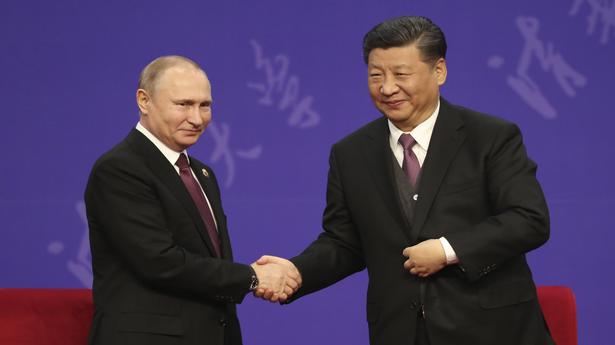 The two leaders were meeting on the sidelines of the Shanghai Cooperation Organisation summit in Uzbekistan in their first face-to-face meeting since Russia launched its “special military operation” in Ukraine in February.

Mr. Putin said that Russia condemned the U. S. provocations with regard to Taiwan and called for the need to strengthen the SCO.