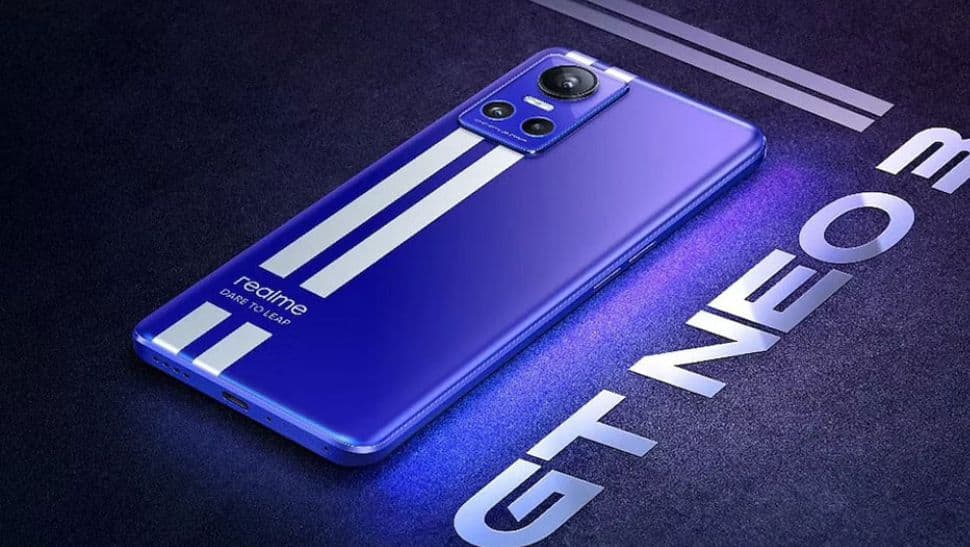 
New Delhi: China-based smartphone maker Realme has finally launched the Realme GT NEO 3T in India. This phone is the latest and newest smartphone of the GT series. The Qualcomm Snapdragon 870 is the processor used in this device. It features a new design and some new upgrades. The phone’s essential information is provided below.

The cameras consist of a 64MP primary camera, an 8MP ultrawide camera, and a 2MP macro camera. There is a 16MP selfie camera on the front for both photos and video calls. (Also Read: WhatsApp tricks and tips: How to send message to someone on WhatsApp without saving their number)

The phone has a 5,000mAh battery as well as compatibility for 80W SuperDart charging. Realme will provide the phone with two years of system updates and three years of security updates for the Realme UI 3 (based on Android 13) operating system.

Other features include two microphones, Dolby Atmos speakers, an optical fingerprint scanner integrated into the display, and NFC capability.

Additionally, the phone will come in three colors: Dash Yellow, Drifting White, and Shade Black. The phone will be available starting on September 23.