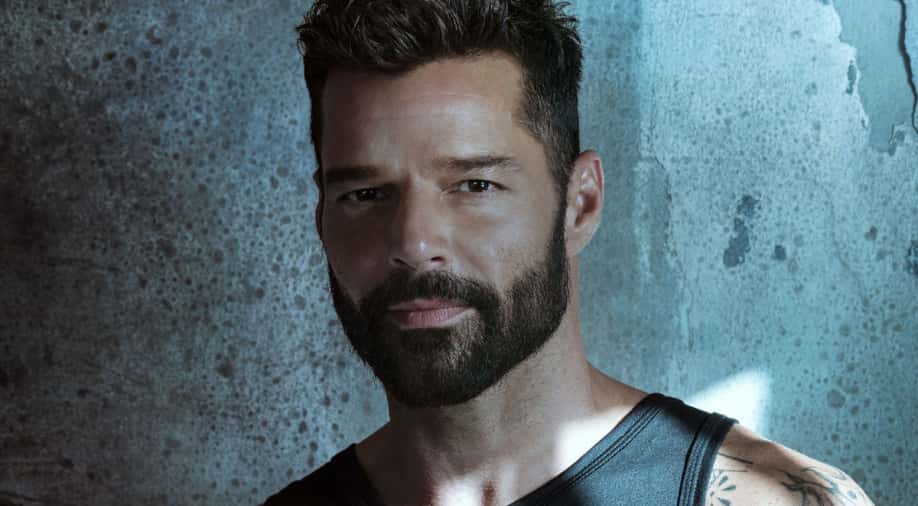 
Ricky Martin has been hit with another sexual assault case. Nearly two months after a Puerto Rico judge terminated a restraining order against the singer, a new complaint has been filed under the same charges by his nephew Dennis Yadiel Sánchez Martin.

In July, a restraining order was issued against him after Dennis filed a complaint against the singer under Law 54, also known as the Domestic Abuse Prevention and Intervention Act, as per the Georgetown Journal of Gender and the Law, via People.

In the previous complaint, he accused that he ”exercised physical and psychological attacks” on him while they were dating. Martin has always denied all the allegations and recently he also sued his nephew over filing a false case against him.

The new complaint was filed on Friday at a police station in the capital of San Juan, police spokesman Edward Ramírez told The Associated Press. However, more information like who filed the report was not revealed. But a source later revealed that it was Martin’s nephew only.

”The person said the complaint does not automatically trigger an arrest because the alleged incident is not recent, adding that police will investigate and determine whether charges are warranted,” as per AP.

Martin’s lawyer was quick to react to the news. By turning down all the allegations, his attorney Jose Andréu-Fuentes said in a statement to People, “These claims are wildly offensive and completely untethered from reality. When this man previously made similar allegations, his legal case had to be withdrawn — not least because he himself admitted under oath that Ricky Martin had never assaulted him in any way.”

“Now, after being sued for trying to extort Mr. Martin, he is attempting to spread his lies again. It is beyond time that the media stops giving this deeply troubled individual the oxygen of publicity and allows him to get the help he so clearly needs,” he added further.

Talking about his personal life, the singer is happily married to Jwan Yosef for five years now and is living a happy life with their four children.