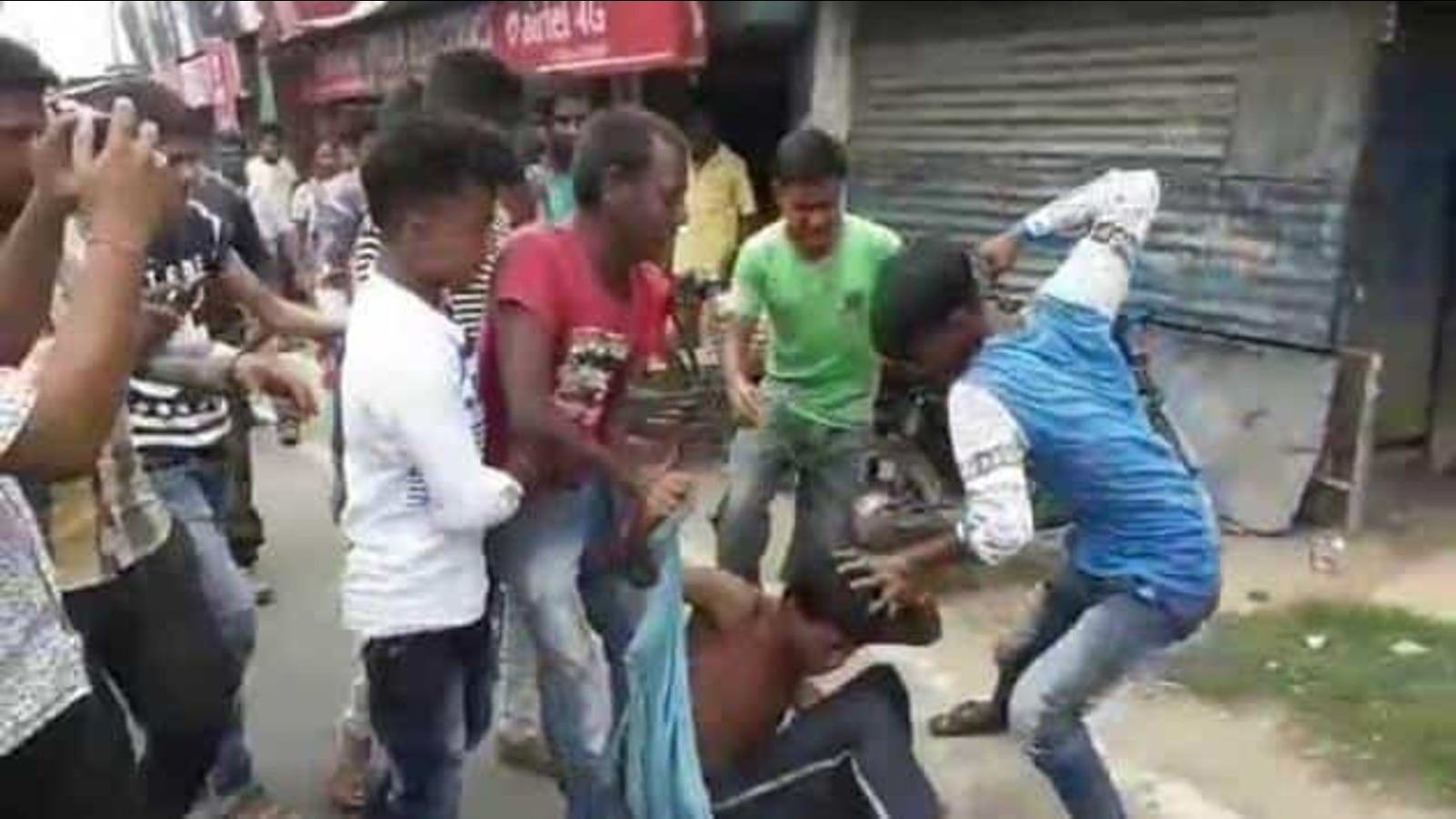 
KANPUR: The Uttar Pradesh police are struggling to cope with rumours about child-lifting, raging in a number of districts.

The old videos and audio clips of children being lifted are fuelling the rumours to the extent that there are serious law and order issues on a regular basis. Three days ago, a crowd nearly lynched a man in Kannauj before police intervened and saved him.

In Farrukhabad, police had to fly drones on Monday for the satisfaction of the mob that believed the child-lifters were hiding in fields and forests.

“We are holding meetings in villages to make masses aware about these rumours. The village committees are also at work,” said Ashok Meena, SP of Farrukhabad, adding that the standing sugarcane crop in the field that made a perfect hideout, bolstered these rumours.

In Shahjahanpur, taking note of the video and audio clips, people stopped sending their wards to school. Rumours of children being lifted were gaining momentum in west UP districts, which quickly reached the terai region. The incident in Mathura about a child sold to a BJP couple in Firozabad, added fuel to the fire.

SSP Pilibhit, Dinesh Kumar P, said the rumours were wild and the police were utilising all possible resources at to quell them. “We had law and order issues because of them but we acted quickly and saved the situation from becoming ugly. We are creating awareness,” he said.

But he said the problem was that people believed the old video-audio clips being circulated and became furious, he added.

Bareilly police zone, comprising eight districts, was particularly affected. ADG zone Raj Kumar issued advisories to all the districts asking the SPs to deploy police personnel around schools/ playgrounds after a few people were beaten up on suspicion of stealing children. A mentally unstable woman in Sadatgunj was assaulted and had to be hospitalised after two kids of a government employee went missing and the crowd went berserk. It turned out the employee’s wife had taken away the kids. “We are also initiating action against those causing scare,” Kumar said.

The phenomenon has moved from west to central UP and now to the east like a wildfire. “Take the example of Shahajanpur where people are awake all night to guard their localities, fearing their kids will be stolen,’ said a senior police officer. “Behind their fear is an audio clip in which a man is heard saying their kids are not safe in school at all, they will be kidnapped if they go to school,” he added.

Similarly Kannauj has witnessed two incidents of assault on people as the crowd was convinced they were child-lifters.

In Chibramau, two days ago a man who earned his living as an imitator was beaten up because he dressed up as a woman. He is in hospital.

SP Kasgunj BBTGS Murthy said there were reports of kids not going to tuition in the evening. “There is panic in rural areas due to these rumours, we are working to effectively deal with the situation,” he said.

SP Bhadohi Dr Anil Kumar said the entire social media cell and police station were keeping a close watch. “People took to streets on this issue twice but they were pacified,” he said.

In Basti, the police had filed an FIR against nine people for circulating such videos on social media, causing widespread panic, said officials.