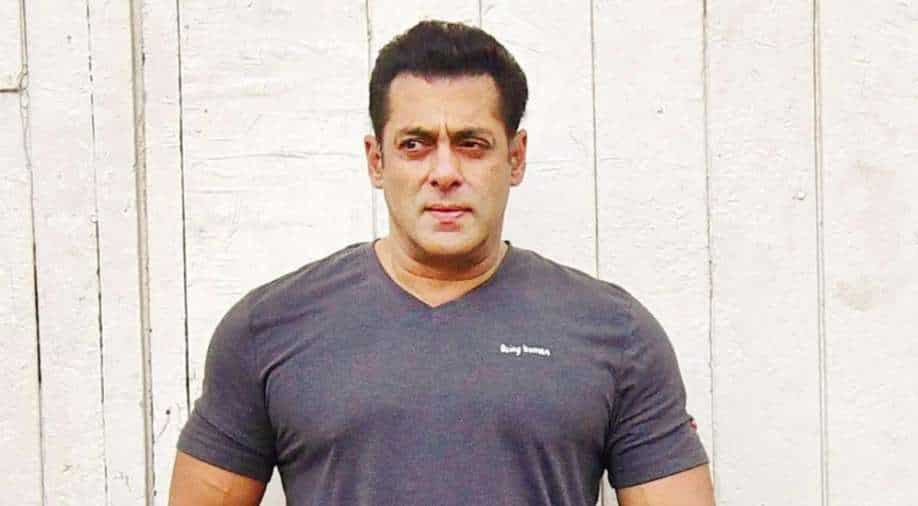 
On Saturday, Punjab Director General of Police Gaurav Yadav revealed that Bollywood actor Salman Khan was on the target list of jailed gangster Lawrence Bishnoi’s gang, known as the Bishnoi gang. He is the same gangster who orchestrated the killing of Punjabi singer Sidhu Moosewala.

Punjab DGP also shared that Santosh Jadhav, who was arrested in Maharashtra in the Punjabi singer’s murder case, and Sachin Thapan, who was detained in Azerbaijan, were also part of the module that was targetting Salman Khan.

For those unaware, Salman and his father Salim Khan had received a death threat letter, days after Moosewala’s murder in Punjab’s Mansa district on May 29.

“They had done an elaborate recce and they spent a lot of time in Mumbai and we will also verify this angle in the investigation,” Yadav said, adding that “the disclosures on targeting Salman Khan were preliminary and yet to be corroborated. We can even send a team to Mumbai”.

Pandit, during interrogation, revealed that earlier also, he had carried out recce for several times with intention to kill Moosewala at the behest of the Lawrence Bishnoi gang to avenge the killing of youth Akali leader Vicky Middukhera`s murder, the DGP added.

Pandit got parole to attend the last rites of his mother and has been absconding since then for the murder of a person in his native Bewad village in Rajasthan`s Churu district.

The DGP said concerted efforts are being made to arrest the gangsters who had escaped overseas. As a result, gangster Thapan has been detained in Azerbaijan, and soon he will be extradited to India.

The police have submitted a challan against 24 accused in this case, he added.

Punjab Police on Saturday arrested the sixth and last shooter — Deepak Mundi — in the Moosewala murder case along with his two aides Kapil Pandit and Rajinder Joker from the Indo-Nepal border in West Bengal when they were attempting to escape to Nepal.

The operation was carried out jointly by the Punjab Police`s Anti-Gangster Task Force (AGTF) along with Delhi Police and central agencies.

Pandit and Joker provided logistical support, including weapons and hideouts to the accused.

A team of AGTF led by AIG Gurmeet Chauhan and DSP Bikram Brar brought Mundi and his two aides to Punjab by air on Saturday night.

With these three arrests, the total number of arrests in the Moosewala murder case rose to 23, and two shooters identified as Manpreet Singh alias Manu Kussa and Jagroop Singh alias Roopa were neutralized during an encounter in Bhakna village of Amritsar.

Other shooters, who were arrested earlier, have been identified as Priyavrat Fauji, Kashish, and Ankit Sersa.

Meanwhile, the police procured six days custody of the three accused after producing them before a Mansa court on Sunday.