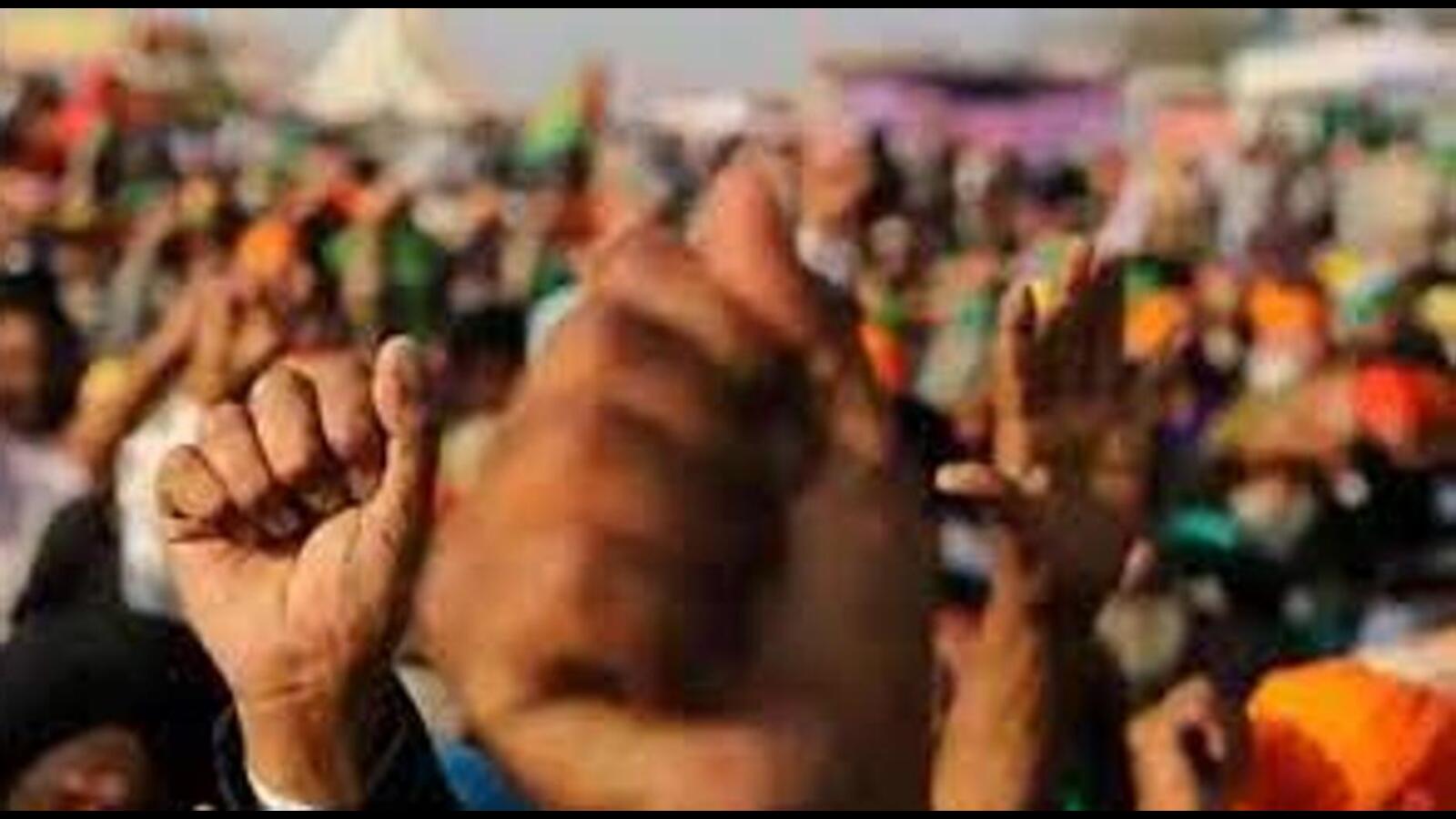 Thousands of government employees led by the joint pensioners’ front of Punjab and UT on Saturday staged a protest against the state government and blocked the Sangrur-Barnala road for hours. They were demanding the restoration of the old pension scheme.

They gathered at the grain market and marched towards the Sangrur-Barnala road.

Baaz Singh Khaira, leader of the front, said before the assembly elections, finance minister Harpal Singh Cheema had promised to accept their demands, but the government is running away from it now.

“We are demanding the restoration of the old pension scheme and the implementation of Punjab scale for employees recruited before 2020,” said Vikram Dev, another leader of the front.

Later, the administration arranged their meeting with the finance minister on September 19.