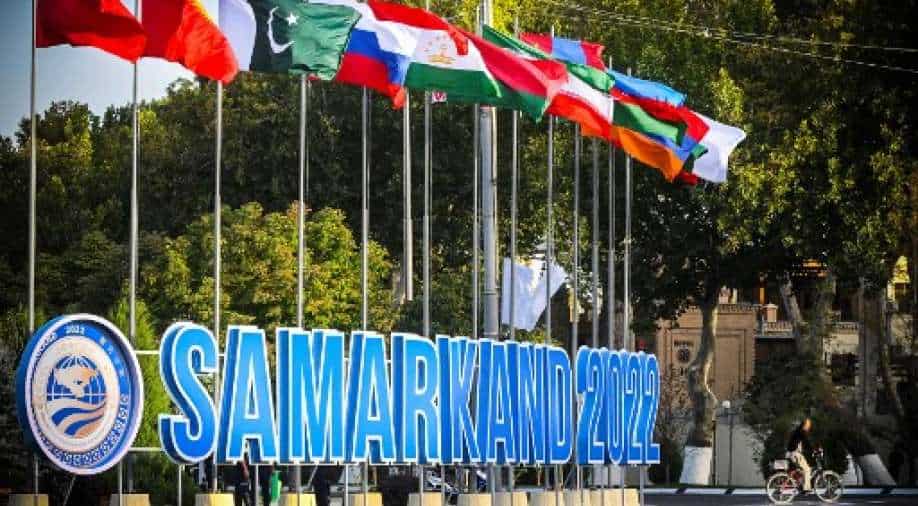 
The Shanghai Cooperation Organisation (SCO) summit is scheduled to take place on September 15 and 16 in Uzbekistan’s Samarkand. A total of 15 leaders have been invited to participate in the geopolitical event, which is held once every year.

Here are five key things to look for in this year’s SCO summit:

This will be the first in-person summit since June 2019, when the SCO summit was held in Bishkek, Kyrgyzstan. The 2020 Moscow summit was held virtually due to the COVID-19 pandemic, while the 2021 summit at Dushanbe was conducted in a hybrid mode.

This is the first time that Xi Jinping will attend a multilateral summit where PM Modi will also be present in three years.

What’s there for India?

The SCO is important for India because of its growing trade relations with several Central Asian economies that are also members of the summit.

India can address issues related to terrorism as many of these SCO members want to fight terrorism, cross-border organised crime, illegal migration, and human trafficking. India also has close strategic, cultural, and economic ties with Russia, which is a major player in the SCO.

Indian Prime Minister Narendra Modi is likely to meet Xi in person for the first time since the 2019 BRICS Summit in Brazil. Since then, Indian and Chinese troops have faced off in a series of deadly skirmishes as a result of multiple Chinese intrusions in Ladakh and Sikkim.

PM Modi is also expected to hold his first ever bilateral meeting with Iranian President Ebrahim Raisiand and meet Russian PM Putin on the sidelines of the geopolitical event.

Iran to partake in 2023 SCO summit as full member

At the SCO’s upcoming summit, Iran is set to become the ninth member state of the Shanghai Cooperation Organization. Iranian President Ebrahim Raisi will discuss its SCO membership as well as meet with Russian President Vladimir Putin for discussions on the Iran nuclear deal.

The biggest challenge to Uzbekistan’s big summit lies to the west—in Russia’s invasion of Ukraine.

In the wake of the Ukraine crisis, China and Russia are likely to unveil their response to the rapidly changing world order. Issues of regional and global importance, such as the Ukraine conflict and its fallout on the global economy, are expected to come up at the meeting.