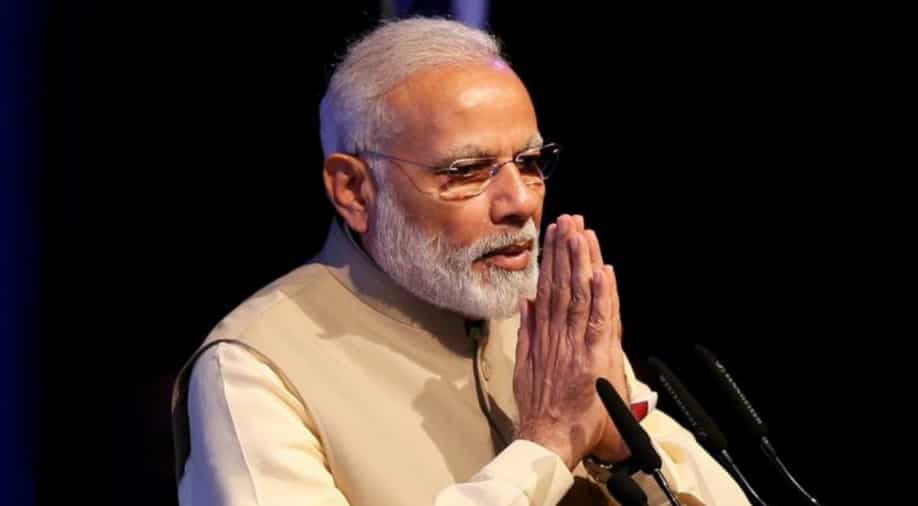 
Indian Prime Minister Narendra Modi is set to attend the 22nd Shanghai Cooperation Organization (SCO) summit scheduled for September 15 and 16, 2022. This year the two-day conference is hosted by Uzbekistan in Samarkand. According to officials, the PM will discuss issues related to regional politics, security and the economy at the summit and is also likely to hold several bilateral meetings on the sidelines.

This year’s summit is significant for India as it is held in the context of the Russian invasion of Ukraine and recent border disputes with China along the Line of Actual Control (LAC). According to the Ministry of External Affairs (MEA), the leaders are also expected to review the group’s activities over the past two decades and the way forward for multilateral cooperation. India is among the eight member nations which also includes countries like China, Kazakhstan, Kyrgyzstan, Russia, Pakistan, Tajikistan and Uzbekistan.

“The SCO Summit will be attended by leaders of SCO Member States, Observer States, Secretary General of the SCO, Executive Director of the SCO Regional Anti-Terrorist Structure (RATS), President of Turkmenistan and other invited guests,” indicated a statement released by the MEA. Reportedly, PM Modi’s focus will be on building stronger trade relations with the countries in the region as well push for greater cooperation in terms of healthcare following the Covid-19 pandemic.

Officials have also indicated that this year India will also establish a stronger alliance among the countries that push for World Trade Organization (WTO) reform. Reports suggest that New Delhi may also avoid the discussion of the Chinese-led Belt and Road Initiative (BRI), notably, the project has somewhat become a point of contention between the two countries. Earlier this year, New Delhi asserted that BRI violates India’s sovereignty as the China-Pakistan Economic Corridor (CPEC) passes the Pakistan-occupied Kashmir (PoK). This assertion has been protested by China who has now abandoned efforts to bring India to the table to discuss the billion-dollar project, said an MEA official.

Furthermore, this summit will be the first in-person meeting between PM Modi and President Xi following the skirmishes between China and India along the LAC. The two leaders will meet face-to-face after three years since the 2019 BRICS summit in Brasilia. “A lot of bilateral diplomacy has gone into de-escalating the situation and the upcoming meeting between the leaders will be crucial in confirming this, face to face,” said an official with knowledge of the matter. He added, that the disengagement in the Gogra-Hot Springs area in Eastern Ladakh was hurried given the leaders’ meeting.

New Delhi will also discuss topical issues of regional and global importance at the summit, indicated a statement by the MEA. Furthermore, reports also suggest that PM Modi might hold the first ever bilateral meeting with Iranian President Ebrahim Raisi, however, it is yet to be officially confirmed. This will be India’s fifth summit since it became a member in 2017 and New Delhi will also assume the presidency of the grouping of Central Asian countries for the next year till September 2023.